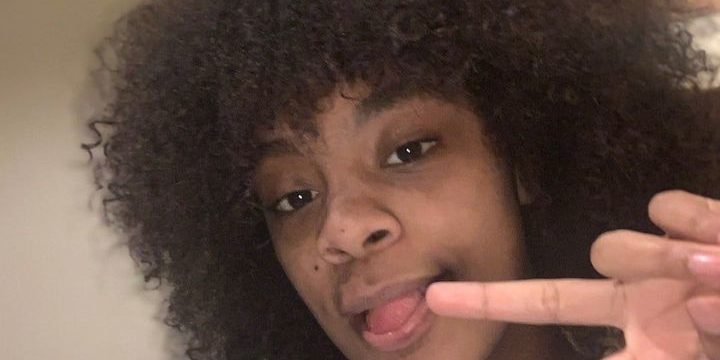 ST. LOUIS (KTRS) — Kirkwood police continue to look for a teenager who has not been seen since for almost a week. Police say 13-year-old Savannah Walker was last seen leaving her residence on foot in the 400 block of Meachem around 3:30 Friday afternoon. Walker is a 5-foot-4, 120 pound African-American female who was last seen wearing a Looney Tunes sweatshirt and bluejeans. Police say she gave no indication of where she was going. Kirkwood Police ask anyone who has spoken with Walker or has information on her whereabouts to call them at 314-822-5858.