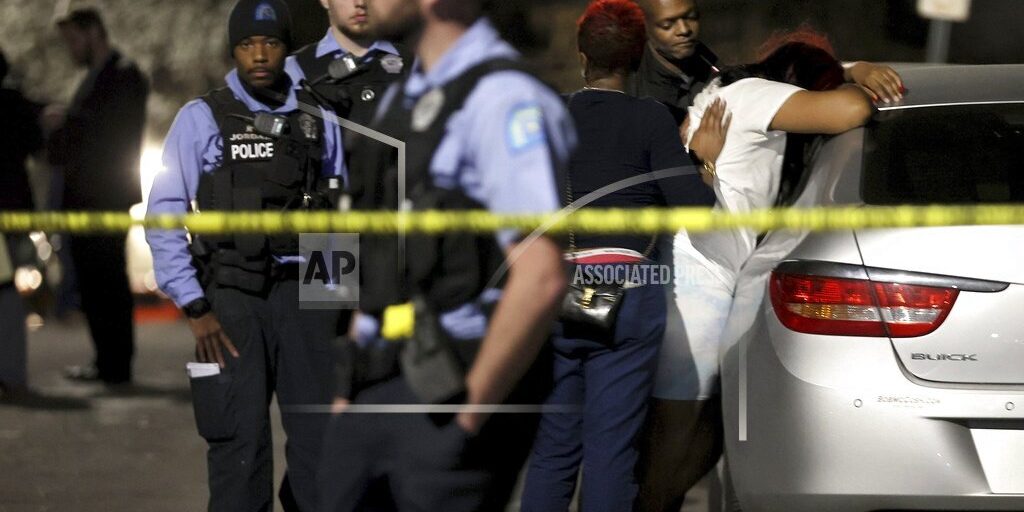 ST. LOUIS (AP) — Police say a 10-year-old boy fatally shot his 12-year-old brother as the two played with a gun they found inside a St. Louis home. Television station KMOV reports that the shooting happened Tuesday night in a north St. Louis neighborhood. Police said the boys were with a parent who was getting a haircut in the home when the older boy was shot in the face. The tragedy follows a spate of shootings in St. Louis involving children handling guns. Two young cousins who were livestreaming video of themselves handling a gun in a St. Louis apartment Friday were both fatally shot. In February, a 12-year-old girl was wounded in an accidental self-inflicted shooting.