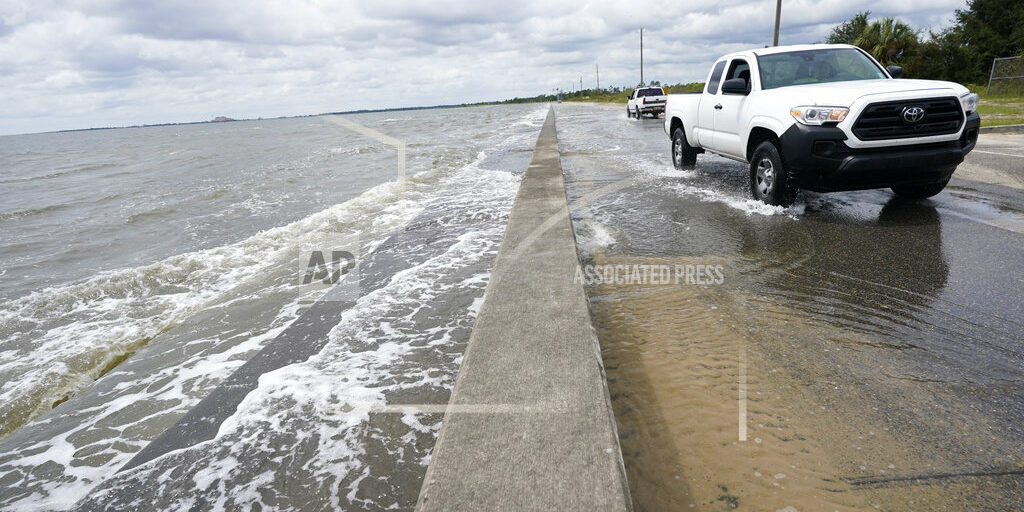 Waveland, MS (AP) — A powerful but plodding Hurricane Sally is crawling toward the northern Gulf Coast. Rain from the storm’s outer bands was pummeling northwest Florida early Tuesday, and Gov. Ron DeSantis declared an emergency in two western Panhandle counties. The storm’s slow movement is raising concerns of extreme rainfall and flooding. President Donald Trump issued an emergency declaration for parts of Louisiana, Mississippi and Alabama on Monday as the storm approached. Sally has sustained winds of 100 mph and is expected to strengthen later Tuesday. It was moving at a sluggish 3 mph.