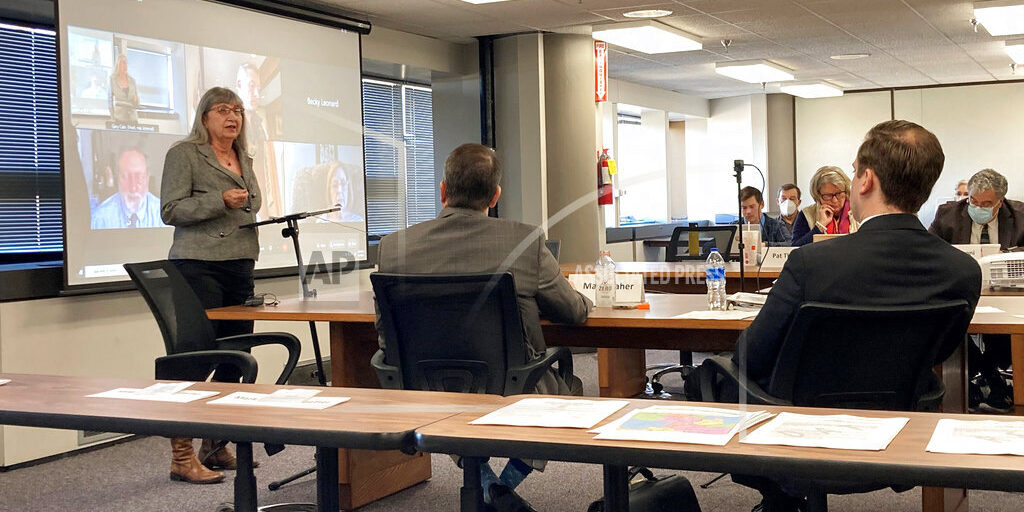 JEFFERSON CITY, Mo. (AP) — Partisan tensions have flared on Missouri’s redistricting commissions in charge of drawing new voting districts for the state House and Senate. The pair of 20-member commissions face a Dec. 23 deadline to adopt tentative district boundaries. But recent meetings were marred by disagreements over their interactions with the public. The House panel split largely along partisan lines with Republicans opposing a Democratic attempt to extend the public comment period. On the Senate commission, the Republican chairman prefers to keep draft maps confidential while Democratic members have been publicly posting potential maps. About half the states already have finished redistricting for their U.S. House or state legislative seats.