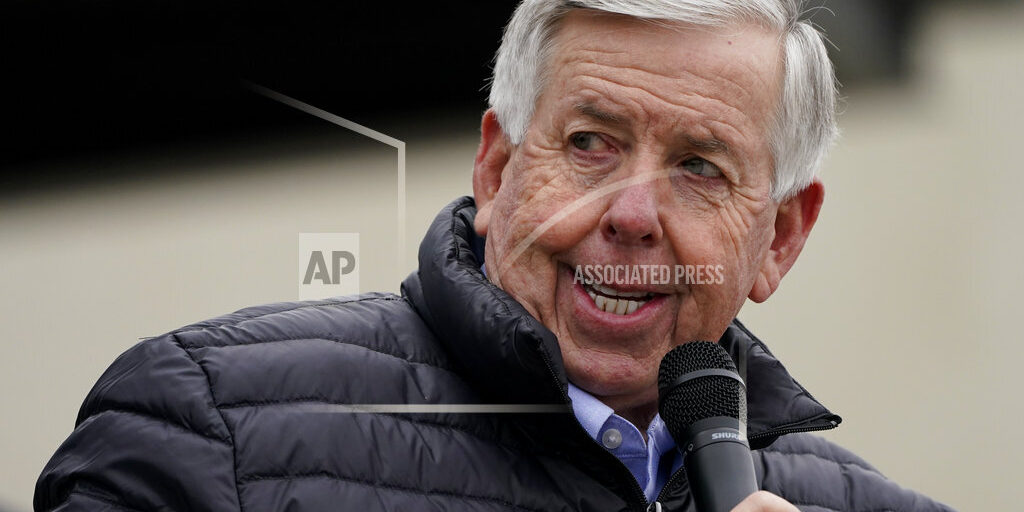 COLUMBIA, Mo. (AP) — Incumbent Republican Gov. Mike Parson has won another four years in office, turning back a challenge from Democratic Auditor Nicole Galloway on Tuesday. Parson’s win is at least partially a referendum on his hands-off approach to the coronavirus, which has been surging in Missouri for months. Missourians also supported the re-election bid of Republican President Donald Trump, who like Parson has opposed things such as mask mandates. It was the first run for governor for both candidates. Parson, a former sheriff who was elected lieutenant governor in 2016, moved into the top job two years ago after former Republican Gov. Eric Greitens resigned in the face of possible impeachment amid multiple scandals.