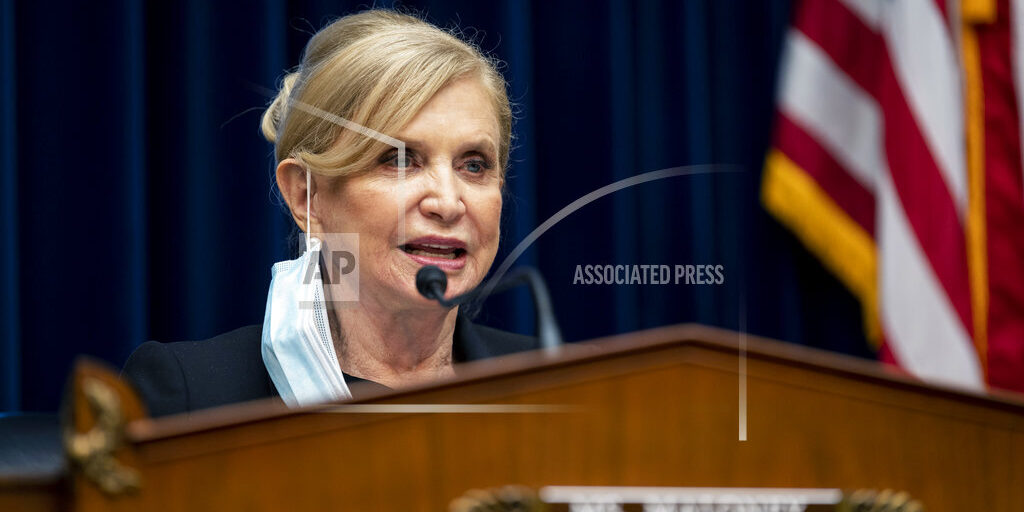 WASHINGTON (AP) — Top executives at ExxonMobil and other oil giants are set to testify at a landmark House hearing Thursday as congressional Democrats investigate what they describe as a decades-long, industry-wide campaign to spread disinformation about the role of fossil fuels in causing global warming. The much-anticipated hearing comes after months of public efforts by Democrats on the House Oversight Committee to obtain documents and other information on the oil industry’s role in stopping climate action over many decades. The appearance of executives from ExxonMobil, Chevron, BP America and Shell has drawn comparisons to a similar, high-profile hearing with tobacco executives who famously testified that they didn’t believe nicotine was addictive.