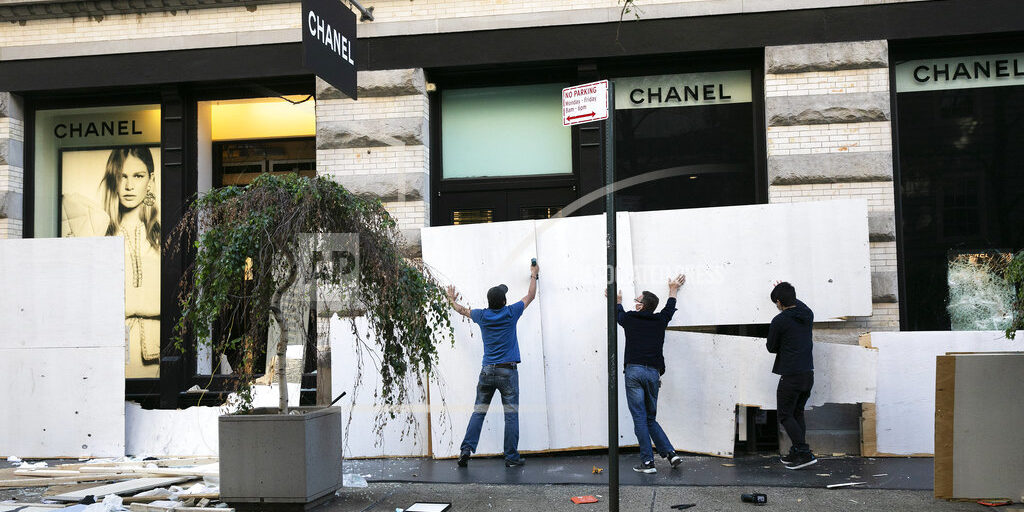 NEW YORK (AP) — New York’s mayor says he is considering putting the nation’s biggest city under curfew after nights of destruction followed three days of largely peaceful protests over George Floyd’s death. Mayor Bill de Blasio has previously rejected imposing a curfew, as many other cities across the U.S. have done in efforts to curb violence that erupted amid demonstrations over Floyd’s May 25 death, police brutality and racial injustice. But says he is talking with the city police commissioner and Gov. Andrew Cuomo about the idea. De Blasio is emphasizing that no decision had been made, and “there are advantages and disadvantages.”