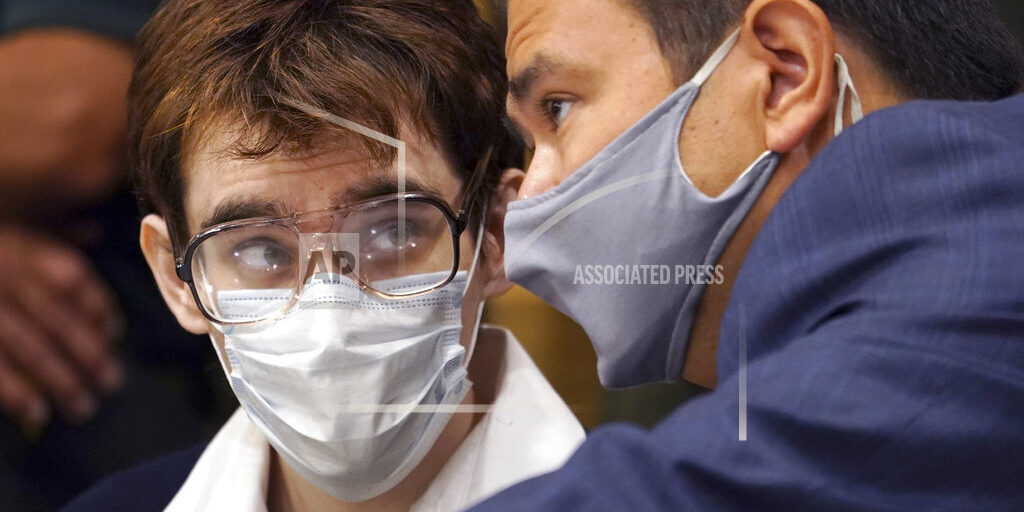 FORT LAUDERDALE, Fla. (AP) — Nikolas Cruz is set to plead guilty to 17 counts of first-degree murder in the 2018 massacre at a Florida high school. Cruz is scheduled to enter the pleas on Wednesday for the shootings at Marjory Stoneman Douglas High School in the city of Parkland. The 23-year-old former Stoneman Douglas student will appear before Circuit Judge Elizabeth Scherer. She will ask him one by one how he pleads to each killing. The guilty pleas will set the stage for a penalty trial in which 12 jurors will determine whether Cruz should be sentenced to death or life in prison without parole. Scherer hopes the trial can begin in January.