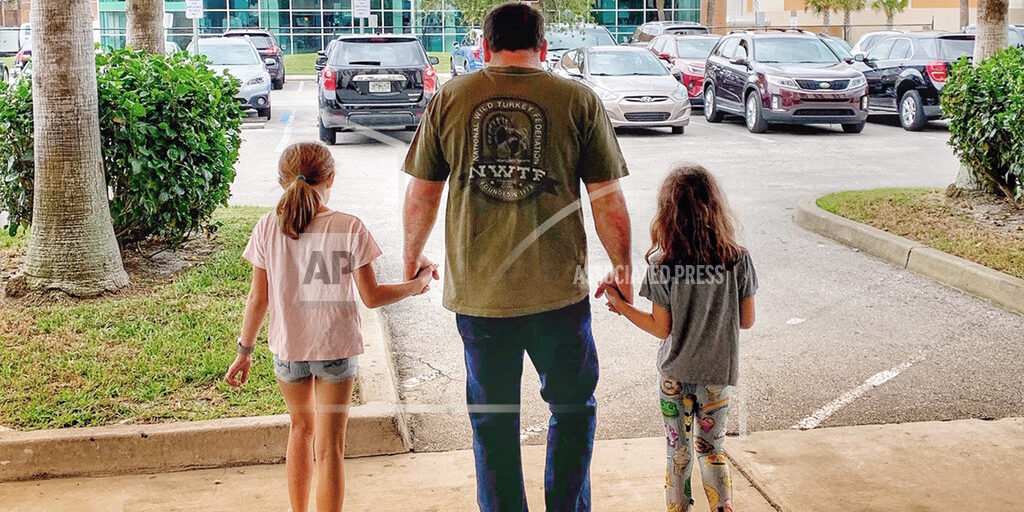 CHARLOTTE, N.C. (AP) — Ryan Newman has been released from a Florida hospital two days after a frightening crash on the final lap of the Daytona 500. He had been hospitalized since Monday night. Roush Fenway Racing says the 42-year-old driver was fully alert and walking around the hospital in the hours before he left. No details about his injuries have been released. The team has since updated its roster for this weekend’s race at Las Vegas with Ross Chastain filling in for Newman. There is no timetable for Newman’s return.