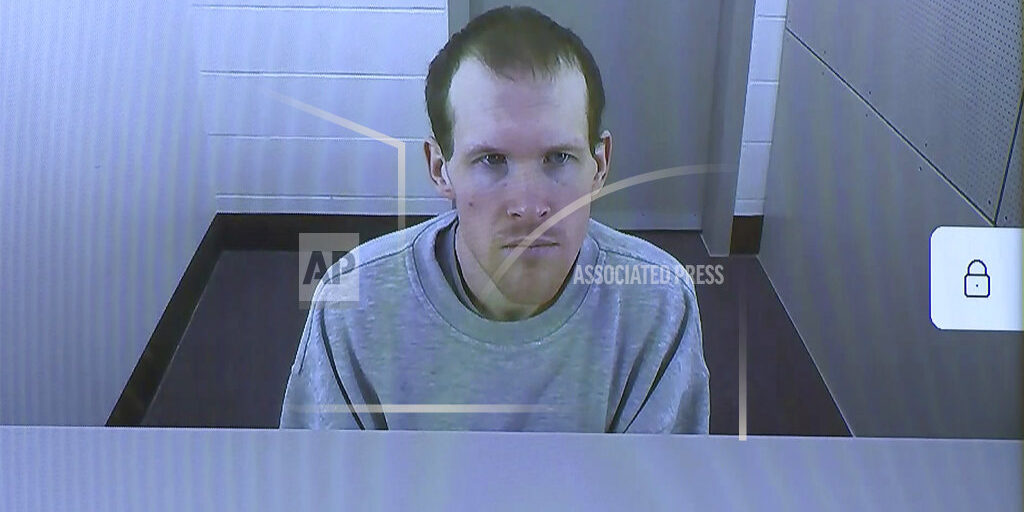 Wellington, New Zealand (AP) — One year after killing 51 worshippers at two Christchurch mosques, an Australian white supremacist accused of the slaughter has changed his plea to guilty. Brenton Harrison Tarrant pleaded guilty to 51 counts of murder, 40 counts of attempted murder and one count of terrorism. The killing spree was the deadliest in New Zealand’s modern history and prompted new laws banning most semi-automatic weapons. Tarrant was scheduled to go to trial in June. His change in plea came as a surprise and relief to survivors and relatives. A court hearing where the life sentence will be imposed will be held later.