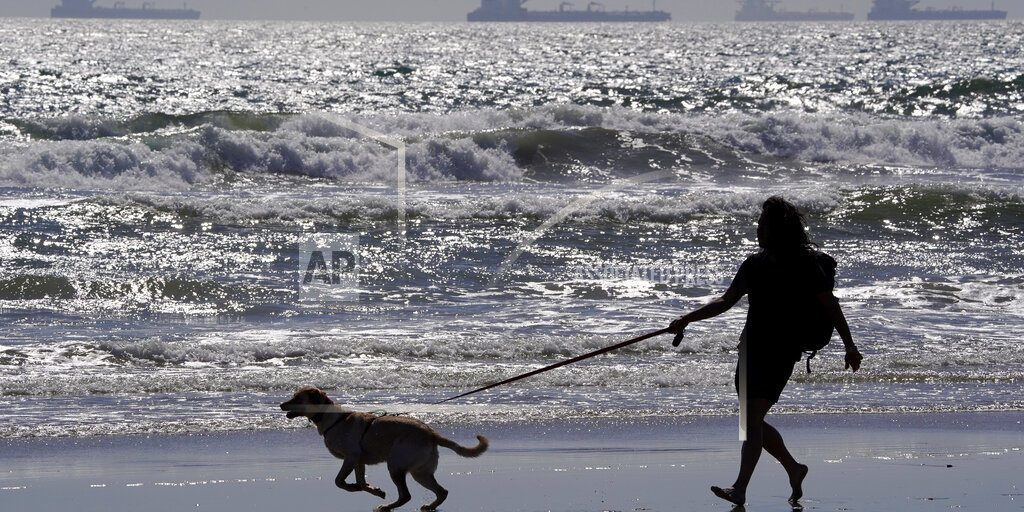 San Francisco, CA (AP) — Health officials say two people infected with the coronavirus in California died as many as three weeks before the U.S. reported its first death from the disease in late February — a gap that underscored shortcomings in the nation’s surveillance system for detecting outbreaks. The deaths in early and mid-February show that the virus was spreading in California well before officials realized it and that outbreaks were underway in at least two parts of the country at about the same time.