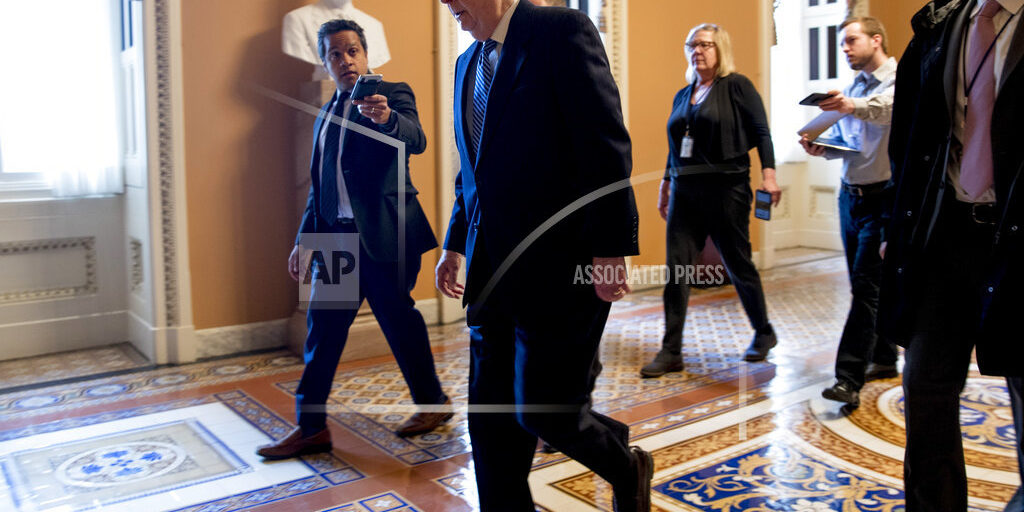 Washington D.C. (AP) — Top congressional and White House officials negotiating the nearly $2 trillion coronavirus rescue package say they expect to reach a deal sometime Tuesday. Treasury Secretary Steven Mnuchin and Senate Democratic leader Chuck Schumer say they spoke by phone with President Donald Trump as they met late into the night at the Capitol. While the two sides have resolved many issues in the sweeping package, some disagreements remain. Washington has been straining to respond to the worsening coronavirus outbreak, and tempers in Congress have flared at times. Meantime, President Donald Trump is musing openly about letting a 15-day shutdown expire next Monday.