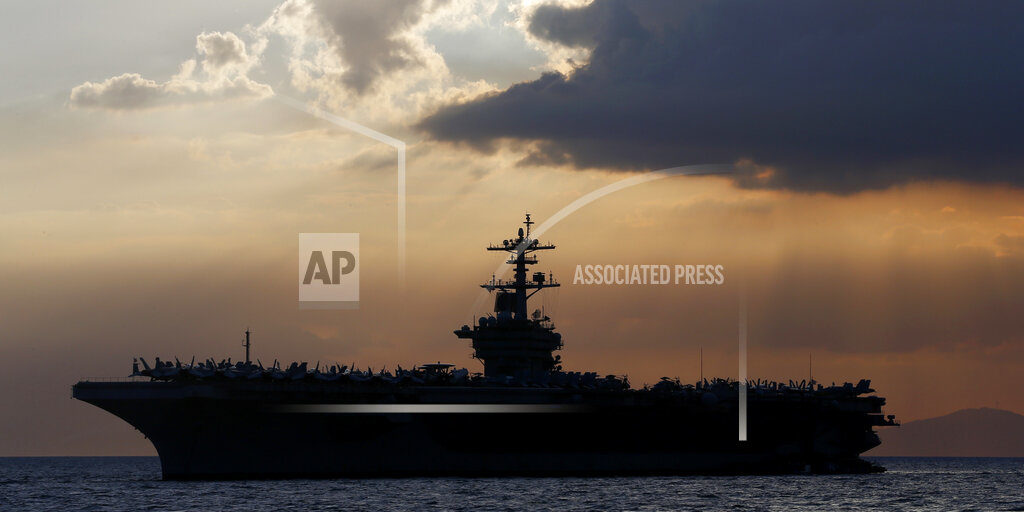 Washington D.C. (AP) — U.S. Navy officials say nearly 3,000 sailors aboard a U.S. aircraft carrier where the coronavirus has spread will be taken off the ship by Friday as military leaders struggle to quarantine crew members in the face of an outbreak. The USS Theodore Roosevelt is now docked in Guam. Navy leaders say fewer than 100 of the 5,000 sailors assigned to the Roosevelt have tested positive for the virus. But the Navy is moving sailors into various facilities and probably will begin using hotel rooms in the coming days. Navy leaders are talking with government officials to identify rooms for the crew members.