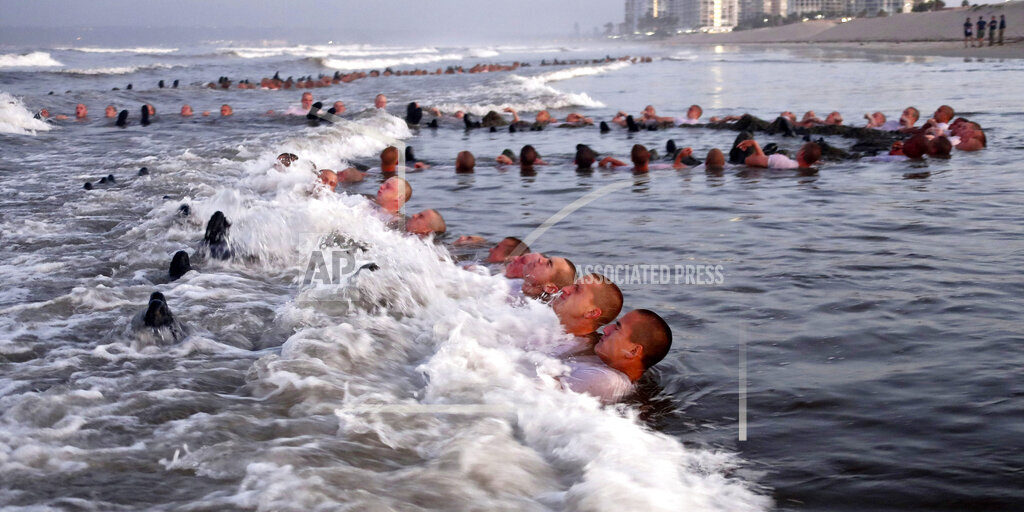 SAN DIEGO (AP) — A Navy SEAL candidate who died just hours after completing the grueling Hell Week test was identified Sunday as a 24-year-old sailor who joined the military last year. The Navy says Seaman Kyle Mullen died at a San Diego area hospital on Friday after he and another SEAL trainee reported experiencing symptoms of an unknown illness. The Union-Tribune reports the other sailor, whose name has not been released, was hospitalized in stable condition. The cause of death is unknown and under investigation.