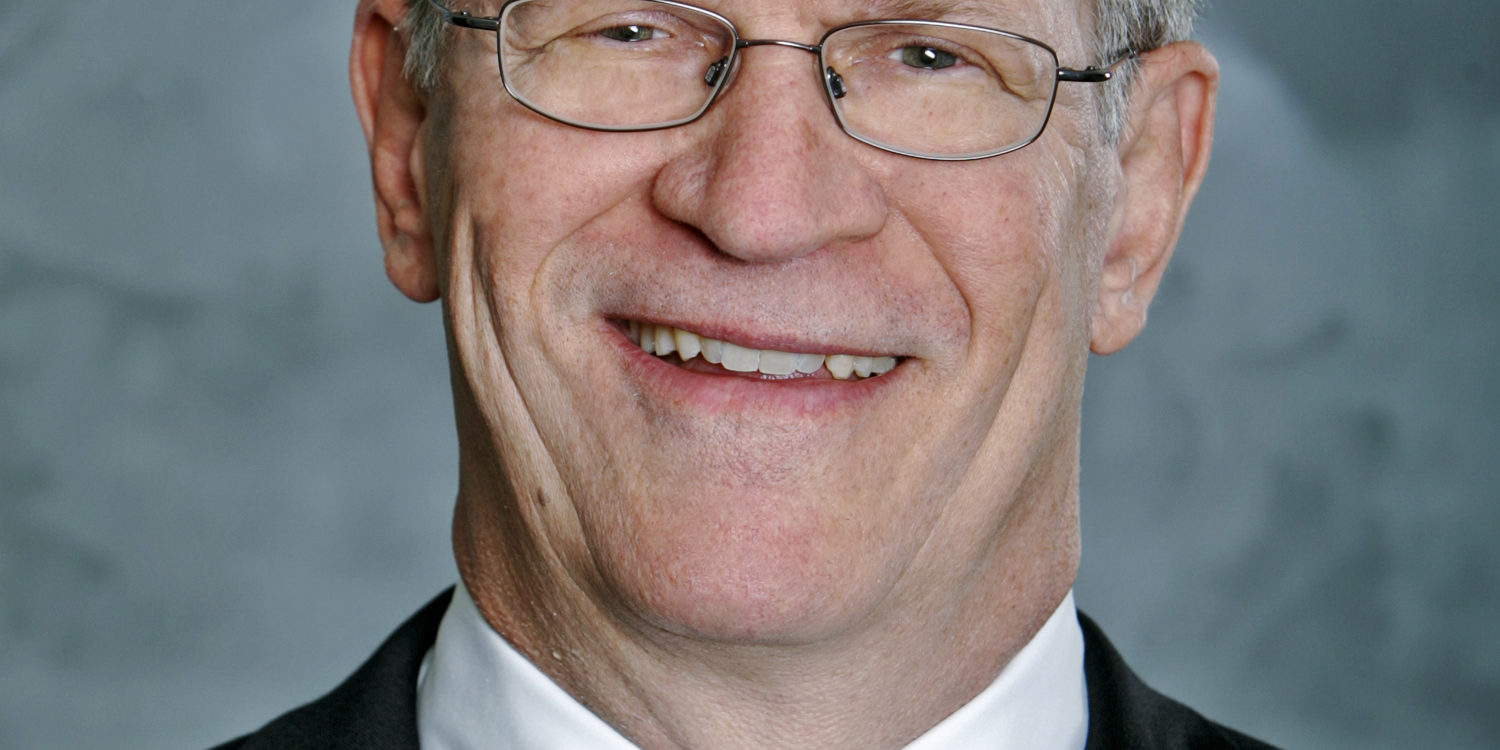 ST. LOUIS – Doug Elgin, the commissioner of the Missouri Valley Conference for the past 33 years, announced today that he will be stepping down from the position following the 2020-21 academic year.

“I’m announcing my retirement at this time in order to provide our MVC Presidents Council with the appropriate time to guide the search for the next commissioner,” said Elgin.

A national search will be conducted, with Atlanta-based Parker Executive Search handling the recruitment of candidates and the coordination of the hiring process.

Named the Missouri Valley’s ninth commissioner on May 17, 1988, Elgin is the longest-serving commissioner in the league’s 114-year history and is also the longest-tenured commissioner currently employed at any of NCAA’s multi-sport Division I conferences.

“I’ve been blessed to have had the opportunity to work in a conference that has valued the academic and competitive success of its student-athletes,” Elgin said. “We’ve had very committed campus leadership and great coaches during my time here. And the continuity and extraordinary dedication of our staff has played a major role in keeping the MVC in a position of prominence.”

In 45 years in college athletics administration, Elgin has worked at four institutions and in two conference offices. His career path has included stints as sports information director at Frostburg State University (1975-76), Miami-Dade Community College South (1976-77), Lafayette College (1977-80) and the University of Virginia (1980-83). Elgin also served as assistant commissioner at the Tampa-based Sun Belt Conference from 1983 to 1988.

A native of Hagerstown, Maryland, Elgin is a 1973 graduate of Lafayette College, and he earned a Master’s degree in Sports Administration from Ohio University in 1975.

Blues Open Second Round Tuesday in Colorado
May 16, 2022

Binnington Wins Third Straight Start as Blues Cruise to 2nd Round
May 13, 2022