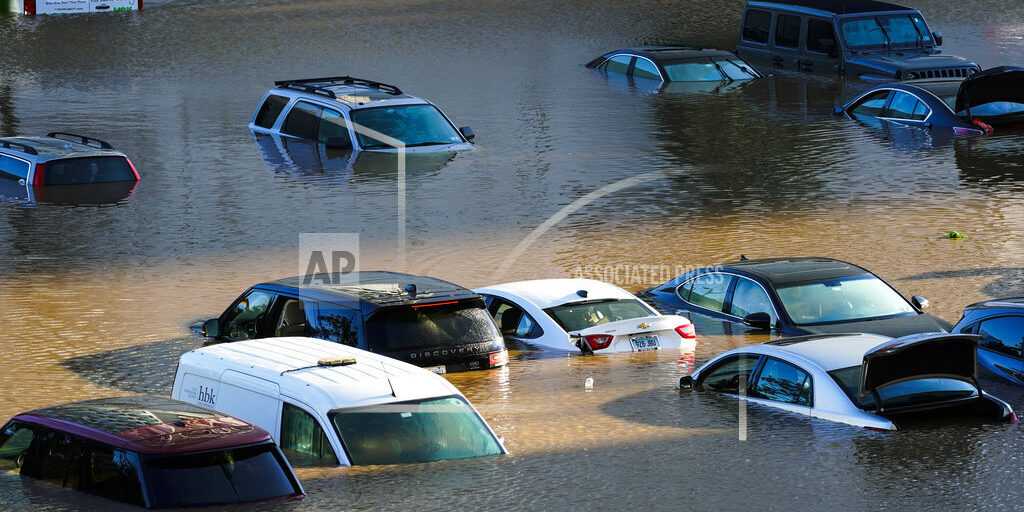 NEW YORK (AP) — A stunned U.S. East Coast has woken up to a rising death toll, surging rivers and destruction after the remnants of Hurricane Ida walloped the region with record-breaking rain. At least 22 deaths have been linked to flooding from Maryland to New York from the storm’s strike Wednesday night and Thursday morning. Police in New York City reported nine deaths, as basement apartments suddenly filled with water and roads turned into rivers. Local media reported at least eight deaths in New Jersey and three were reported in a county outside Philadelphia.