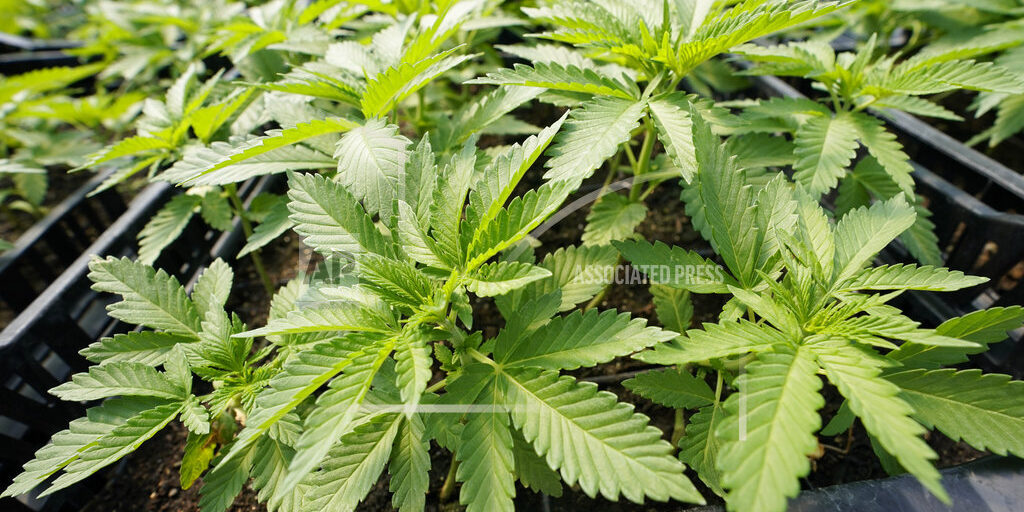 COLUMBIA, Mo. (AP) — Missouri could be the first in the nation to pass a voter-led effort to require automatic legal forgiveness for some past marijuana crimes. Voters in November will decide whether to legalize adult recreational marijuana use. The Missouri constitutional amendment would also require courts to wipe most past marijuana convictions clean. Of the 19 states that allow adult use of marijuana, only seven also clear former offenders’ records automatically. Lawmakers in those states voted to expunge records. Missouri would be the first where voters chose amnesty for past marijuana convictions.