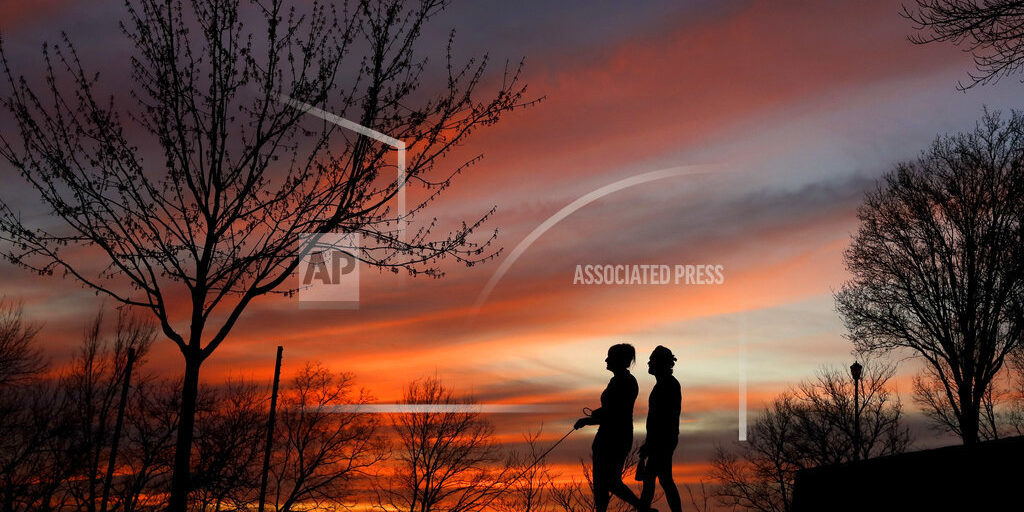 KANSAS CITY, Mo. (AP) — Missouri is changing its rules for people seeking unemployment as the state sees a massive increase in claims from people who have lost their jobs due to the coronavirus. Federal unemployment data released Thursday showed 40,508 Missourians filed initial unemployment claims for the week ending March 21, compared to 4,016 the previous week. State officials said Wednesday that Missouri was temporarily ending its one-week waiting period and work-search requirements for people claiming unemployment. Missouri has reported 356 cases of the virus, and eight COVID-19 deaths.