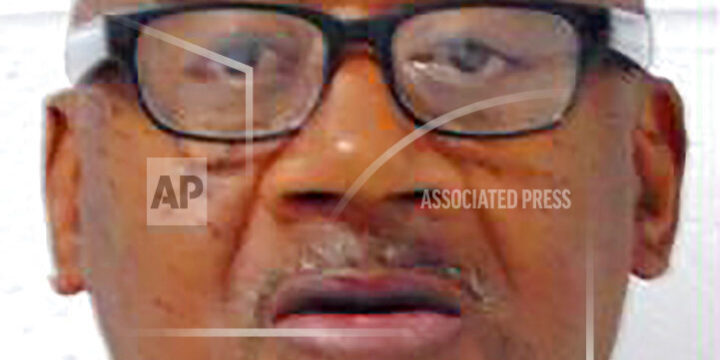 BONNE TERRE, Mo. (AP) — A Missouri man has been put to death for killing three workers while robbing a convenience store nearly three decades ago. The execution was carried out over objections from racial justice activists, lawmakers and even the pope. Ernest Johnson died from an injection of pentobarbital at the state prison in Bonne Terre. The state moved ahead despite a clemency request from the pope and despite claims by Johnson’s attorney that doing so would violate the 8th Amendment to the U.S. Constitution, which prohibits executing intellectually disabled people. In addition to low IQ scores, Johnson had fetal alcohol syndrome and lost brain tissue when a benign tumor was removed 13 years ago.