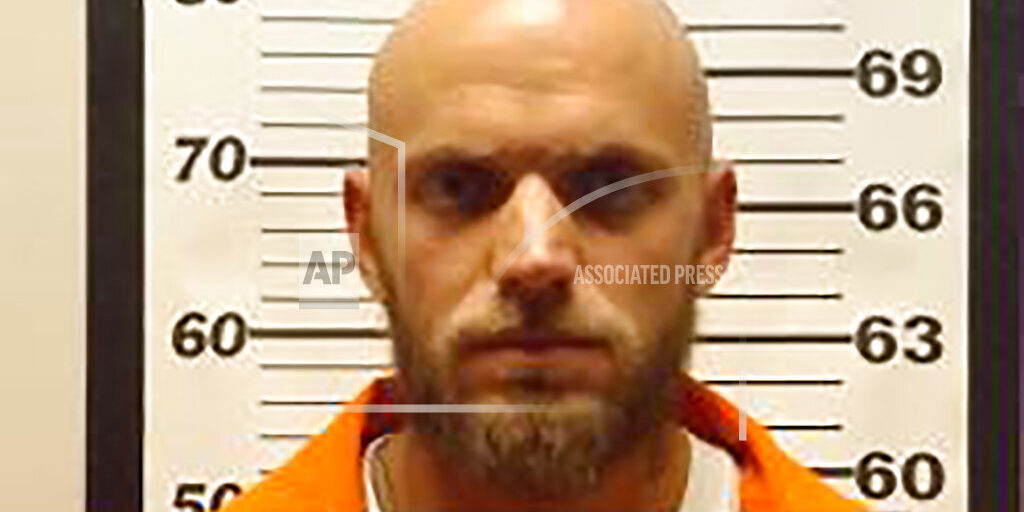 KANSAS CITY, Mo. (AP) — A Missouri man who has insisted for more than 20 years that he was wrongly convicted as a teenager of killing his mother has been granted parole. The Kansas City Star reports that attorneys for 37-year-old Michael Politte confirmed Tuesday that he was given parole and is set to be released on April 23. Politte was 14 years old in 1998 when, according to his lawyers, he found the burning body of his mother, Rita Politte, on the floor of their home in the eastern Missouri town of Hopewell as he and a friend, who said they awoke to smoke, scrambled to escape. Polittes’ attorneys say he was convicted on since-debunked science and that the investigation was biased.