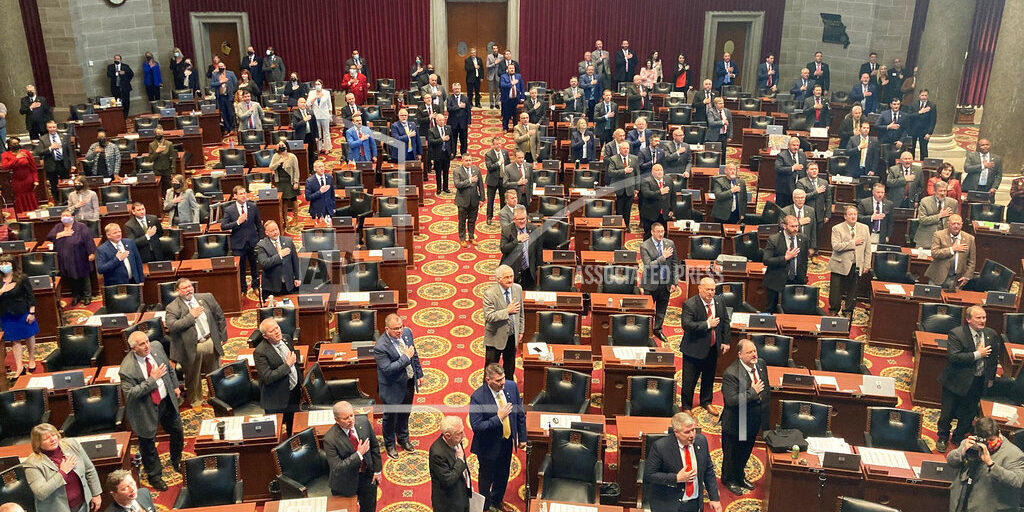 Women who serve in the Missouri House will face a tougher dress code when they return to the floor this week after a debate that Democrats panned as a pointless distraction from the issues facing the state. The new rules require female legislators and staff members to wear a jacket such as a cardigan or blazer. The Republican who introduced the change said it was done to ensure decorum and mirror the men’s dress code. Democrats called it ridiculous and said women shouldn’t be policed for their fashion choices. Virginia Ramseyer Winter, who leads the University of Missouri’s Center for Body Image Research and Policy, said the rules unnecessarily put the focus on the way women look instead of the issues.