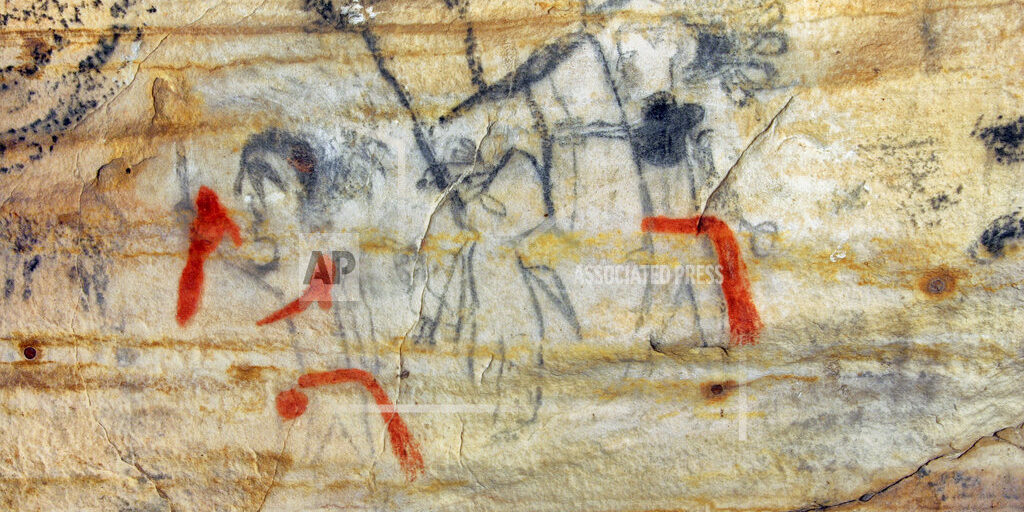 (AP) — A Missouri cave containing Native American artwork from more than 1,000 years ago has been sold at auction. Tuesday’s move is disappointing to leaders of the Osage Nation who had hoped to buy the land to protect and preserve a site that’s sacred to them. A bidder agreed to pay $2.2 million to private owners for what’s known as “Picture Cave,” along with the 43 hilly acres that surround it near the eastern Missouri town of Warrenton. The winning bidder was not named. The cave was the site of sacred rituals and burying of the dead. It also has more than 290 prehistoric hieroglyphic symbols used to represent sounds or meanings.