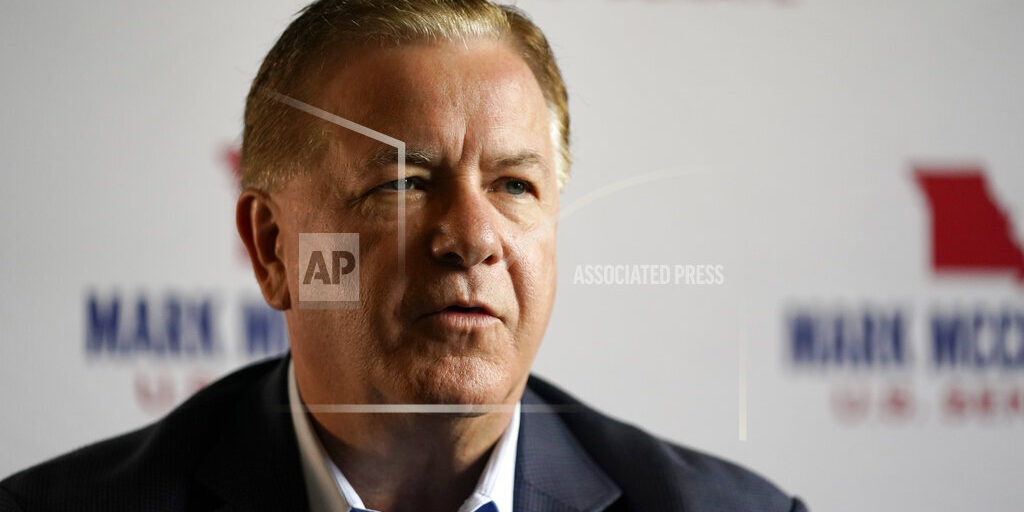 KANSAS CITY, Mo. (AP) — Mark McCloskey, a Republican candidate for U.S. Senate in Missouri, says he does not believe young victims of rape or incest should be allowed to have abortions. The Kansas City Star reports McCloskey made the comments last week at a forum in Osage Beach. In response to a question, McCloskey said he doesn’t believe in any exceptions to outlawing abortion. He said he had a client who kept a baby after becoming pregnant at 13 from a rape and the child now has a master’s degree. McCloskey did not say explicitly if he supports abortion to save the life of the mother.