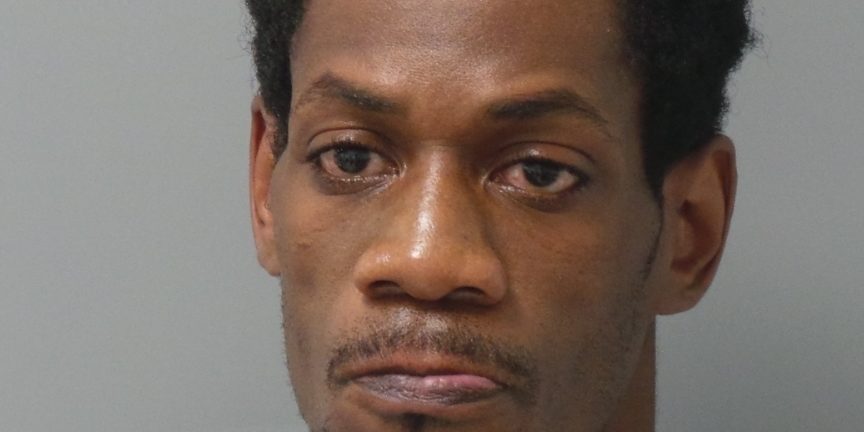 St. Louis, MO (KTRS) A man is in custody in connection with Sunday’s homicide in the city’s Dutchtown Neighborhood.

The incident occurred in the 3500 block of Bingham. That’s where officers responded to a shooting call and found 40-year-old Michael Chapman suffering from a gunshot wound. He was pronounced dead at the scene.