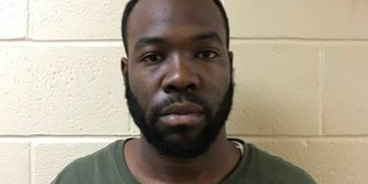 East St. Louis, IL (KTRS) A man is in custody in connection with last week’s fatal shooting of an East St. Louis woman.

According to the Illinois State Police, 29-year-old Kraig Appleton of East St. Louis has been charged with 1st-degree murder.

The incident occurred on April 20th in the 2900 block of Converse. That’s where police say Appleton shot and killed 41-year-old Kelli Farrell.

Appleton is being held at the St. Clair County Jail on $1-Million-Dollars’ bond.