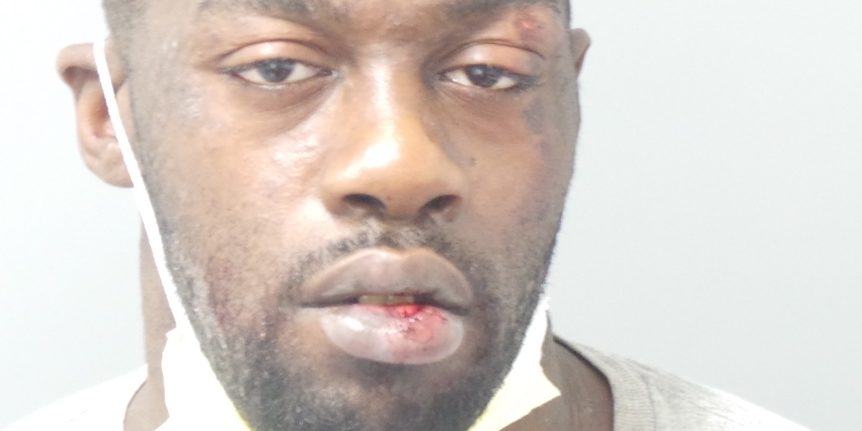 St. Louis, MO (KTRS) A man is in custody in connection with Saturday’s double shooting near the Tower Grove South neighborhood that left one person dead and another injured.

According to St. Louis Police, 29-year-old Brandon Langston has been arrested on 1st-degree murder and multiple other charges. It all unfolded Saturday in the 4400 block of Beck Avenue. That’s where officers responded to a call for help, and found 54-year-old Charmaine Stanfield dead at the scene. An unidentified 62-year-old man was taken to an area hospital in stable condition.