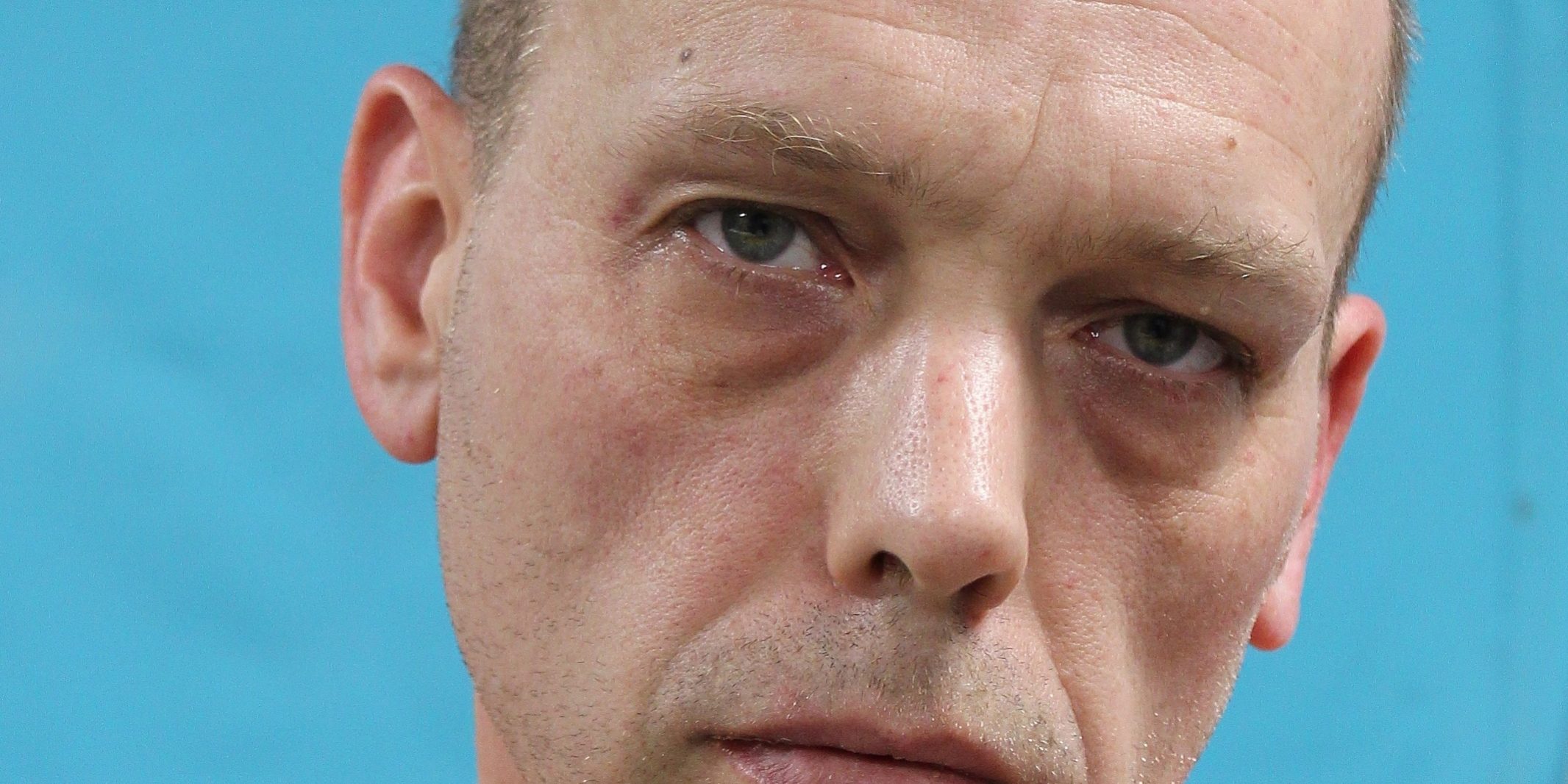 Cape Girardeau, MO (KTRS) The man accused of setting fire to an Islamic Center in Southeast Missouri is set to appear in federal court Thursday.

According to the criminal complaint, the fire was discovered Friday just before 5 A.M. Surveillance video allegedly shows Proffitt breaking the glass and throwing 2 containers inside. He’s then seen entering the building and splashing liquid from those containers just moments before igniting the fuel.

He is being held without bond.