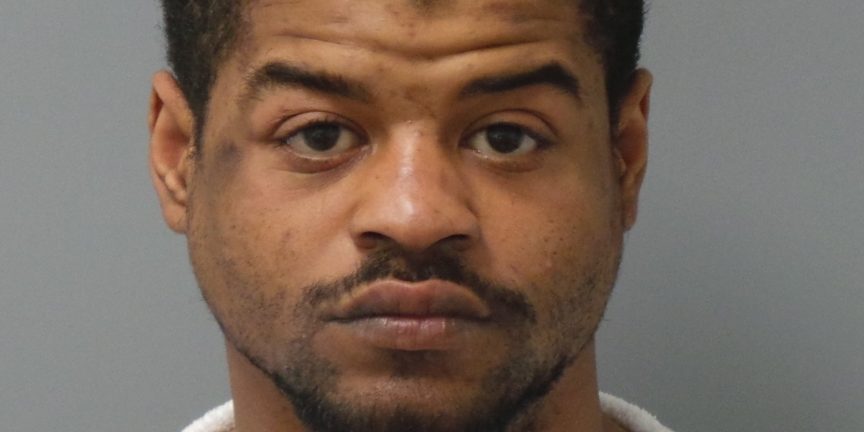 St. Louis, (KTRS) A man is in custody in connection with an assault that occurred at a downtown MetroLink station over the weekend. It all began shortly before 10:30 A.M. Sunday at the Civic Center Transit Center, located in the 400 block of South 14th street near the Enterprise Center. That’s where a 35-year-old man was found suffering from a head injury. He was taken to an area hospital in critical condition. 27-year-old Jarmond Johnson of the 1200 block of North 13th street was arrested and charged with 1st-degree assault. He is being held without bond.