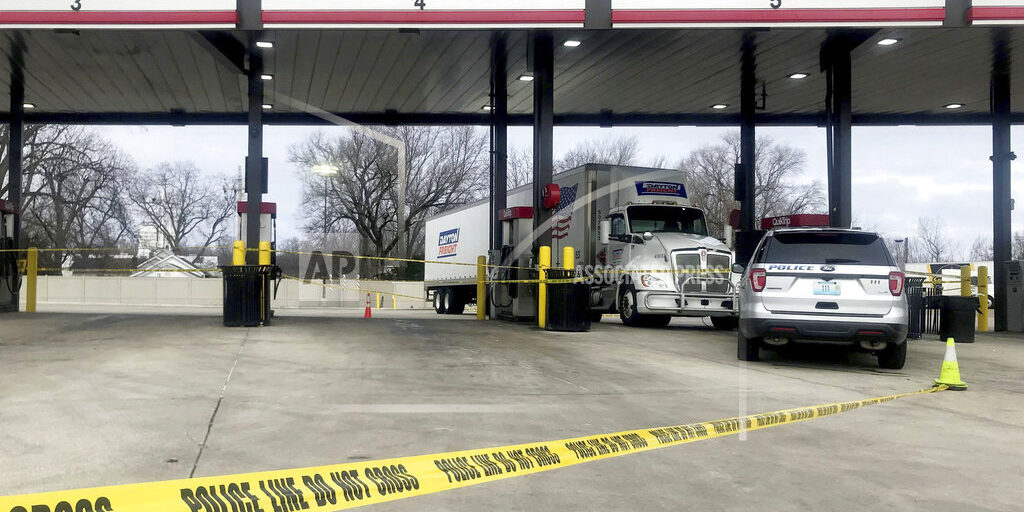 Authorities say a person is in custody in connection with the shooting death of an eastern Illinois deputy and a carjacking in St. Peters, Missouri. Indiana State Police spokesman Sgt. Todd Ringle said the person was arrested Wednesday afternoon in a home near Carlyle, Illinois, a Clinton County town about 45 miles east of St. Louis. The Wayne County, Illinois, Sheriff’s Office says Deputy Sean Riley was shot early Wednesday when he responded to a motorist assist call on Interstate 64 in Mills Shoals. Police said the person suspected of killing Riley later shot and carjacked someone at a convenience store in St. Peters, Missouri. The carjacking victim is expected to recover.