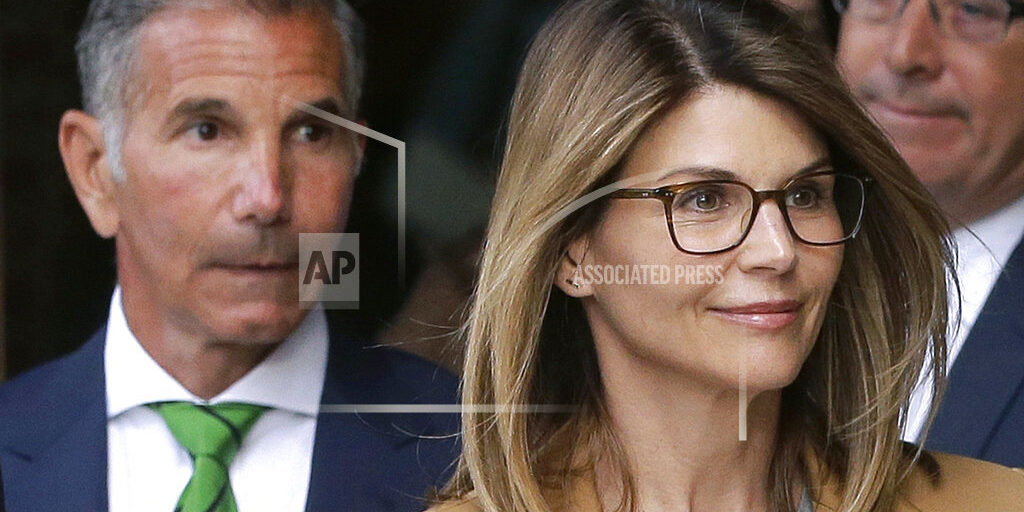 BOSTON (AP) — “Full House” star Lori Loughlin will be sentenced to two months in prison after a judge accepted her plea deal with prosecutors for paying $500,000 in bribes to cheat the college admissions process. Her husband, fashion designer Mossimo Giannulli, was sentenced earlier Friday to five months behind bars for his role in the college admissions bribery scheme. They pleaded guilty in May to paying half a million dollars to get their two daughters into the University of Southern California as crew recruits even though neither is a rower. Giannulli told the judge he takes full responsibility for his conduct and regrets the harm it is caused his family.