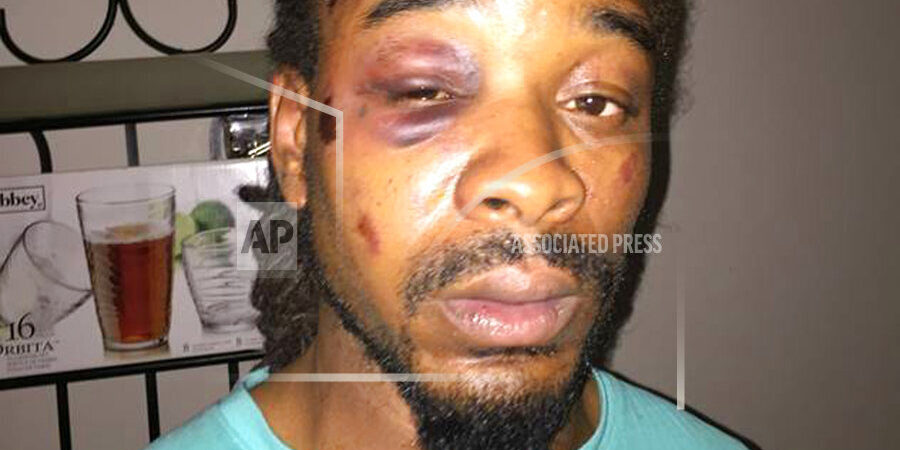 ST. LOUIS (AP) — A suburban St. Louis man alleges in a lawsuit that police officers beat him and illegally searched his apartment after claiming he had committed a minor traffic infraction. The lawsuit was filed Monday in federal court on behalf of 38-year-old Tranell Stewart and his former girlfriend, Lisa Jones. It contends a Maryland Heights officer confronted Stewart in October 2016 at his apartment complex because the officer said Stewart had not used his turn signal. Stewart says officers then punched, kicked and stomped on him. The suit alleges other Maryland Heights officers illegally searched the couple’s apartment. A police spokeswoman did not respond to a request for comment.