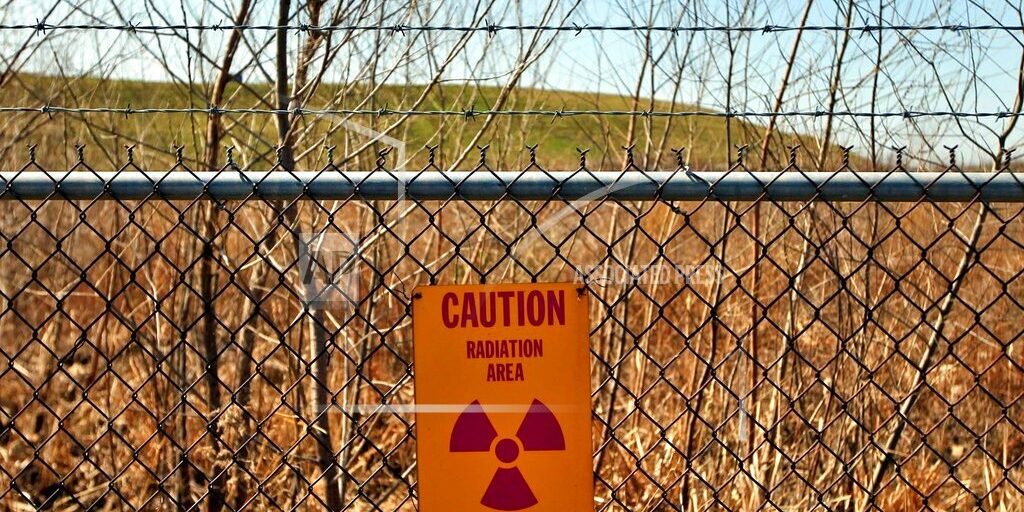 BRIDGETON, Mo. (AP) — The Environmental Protection Agency says nuclear waste buried in a Bridgeton landfill that sits near an underground smolder is more extensive than first believed. And it is part of the reason the $205 million Superfund project announced in September 2018 has been delayed. The EPA had announced a plan to remove some of the radioactive material at West Lake Landfill in Bridgeton and cap the rest. The waste sits a few hundred yards from an adjacent landfill that has dealt with an underground smolder for more than a decade. EPA spokesman Ben Washburn says additional locations of “radiologically impacted material” were discovered, though they are no closer to the smolder than previously known locations.