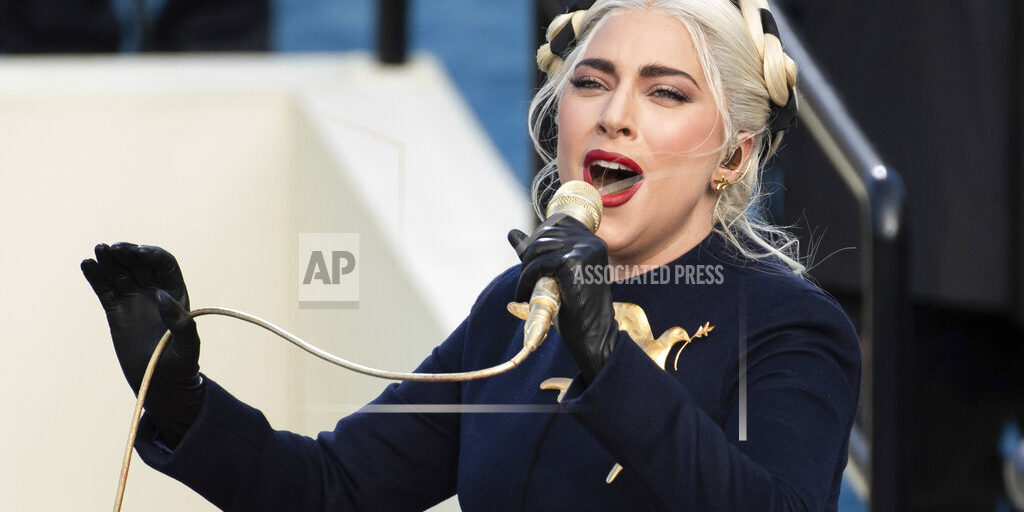 LOS ANGELES (AP) — Police say Lady Gaga’s dog walker was shot and two of the singer’s French bulldogs were stolen in Hollywood during an armed robbery. The singer is offering a $500,000 reward for the return of her dogs. Los Angeles police are seeking two suspects in connection with the Wednesday night shooting. Police were called to a street off the famed Sunset Boulevard around 9:40 p.m. following several 911 calls reporting a man screaming and the sound of a gunshot. The dog walker was shot once and is expected to survive his injuries. A third dog escaped and has been recovered safely. The singer is currently in Rome to film a movie.