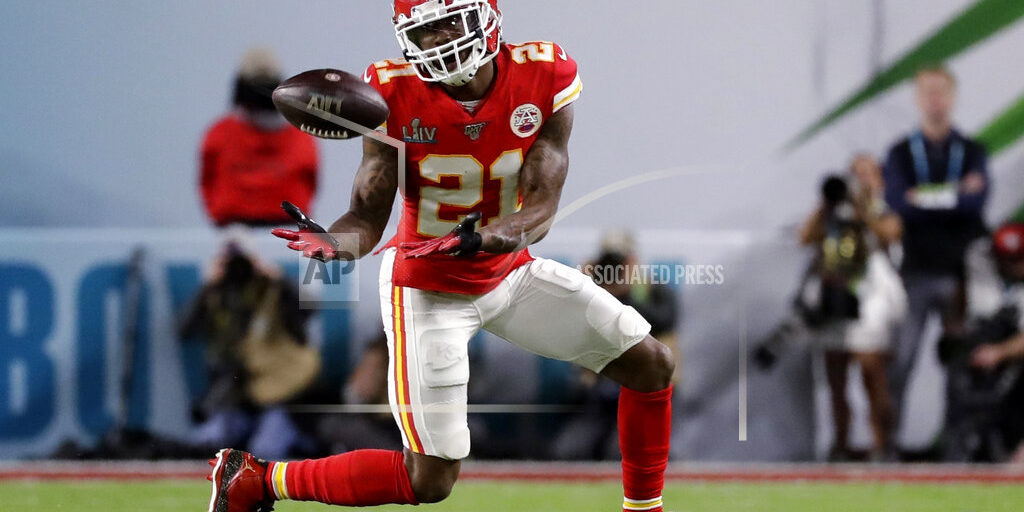 York, SC (AP) — Kansas City Chiefs cornerback Bashaud Breeland has been arrested in South Carolina for resisting arrest and other offenses. Breeland, who is from Charlotte, was arrested in York County, just south of the North Carolina-South Carolina border. Breeland was also charged with driving with an open container of alcohol, possession of marijuana or hash and driving without a license. Breeland had seven tackles and an interception in the Chiefs’ 31-20 Super Bowl win over San Francisco two months ago.