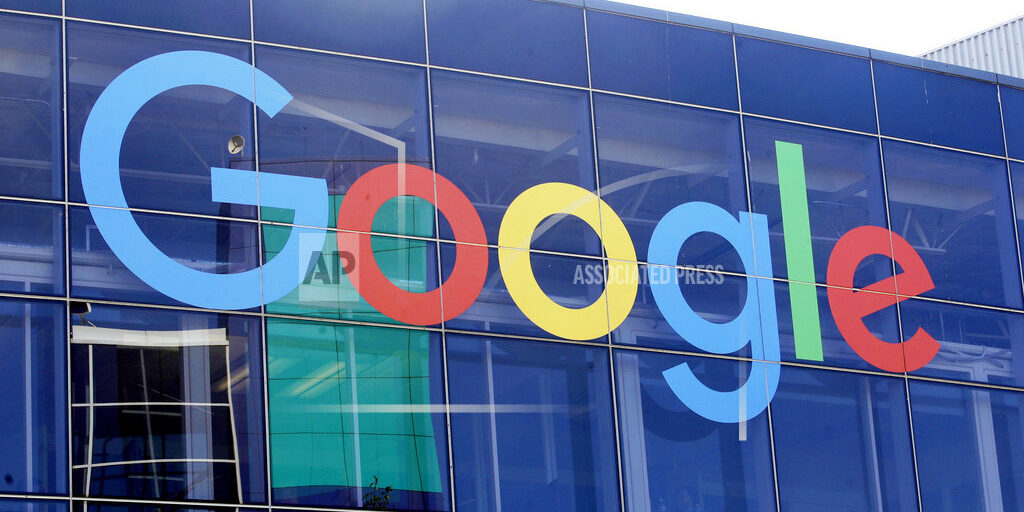 WASHINGTON (AP) — The Justice Department on Tuesday sued Google for antitrust violations, alleging that it abused its dominance in online search and advertising to stifle competition and harm consumers. The litigation marks the government’s most significant act to protect competition since its groundbreaking case against Microsoft more than 20 years ago. The suit could be an opening salvo ahead of other major government antitrust actions, given ongoing investigations of major tech companies including Apple, Amazon and Facebook at both the Justice Department and the Federal Trade Commission. Google has long denied the claims of unfair competition. Google argues that although its businesses are large, they are useful and beneficial to consumers.