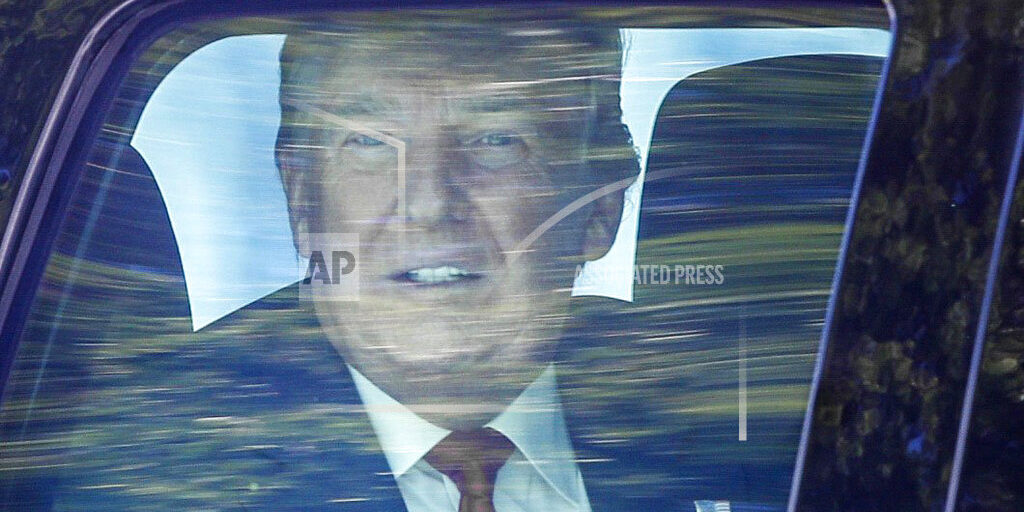 President Joe Biden’s inauguration represents a new high point for Democrats, who have assumed control of Congress and expelled Donald Trump from the White House. But for Republicans, this moment marks a painful shift to a new era of diminished power, deep uncertainty and dangerous intraparty divisions that some believe threaten the very survival of the party. At the heart of the Republican reckoning is a fundamental question with no clear answer: Without Trump, what does the modern-day Republican Party stand for? Republicans have just begun to decide whether to continue down the road of Trump’s norm-shattering populism or return to the party’s conservative roots.