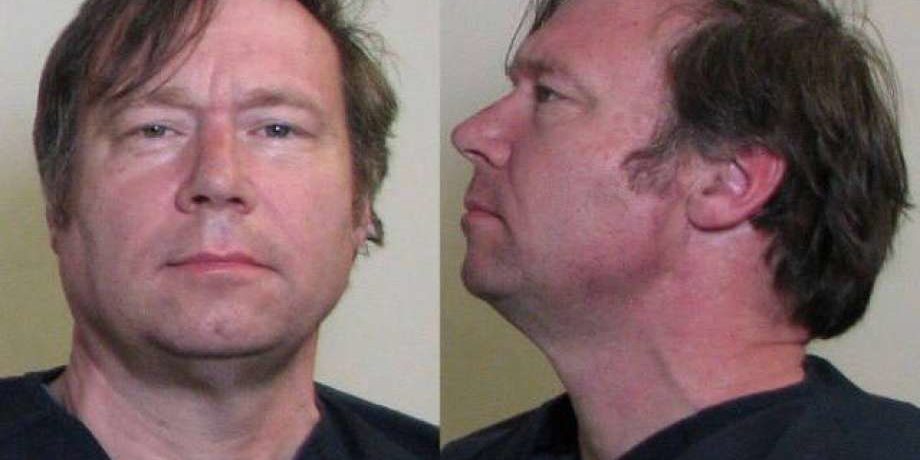 Monday, 54-year-old Roger Carroll was found guilty of first degree murder in the 2010 death of 47-year-old Bonnie Woodward of Alton. She went missing back in June of 2010.

Prosecutors say they got a break in the case back in 2018, when Carroll’s son testified before a Madison County Grand Jury that he heard gunshots, then saw his father dragging Woodwards’ body across their yard. His father later forced him to help burn her body before scattering her ashes. Illinois State Police Crime Scene experts were able to recover and identify 25 of Woodward’s bone fragments, as well as a shell casing from the gun he used to kill her.