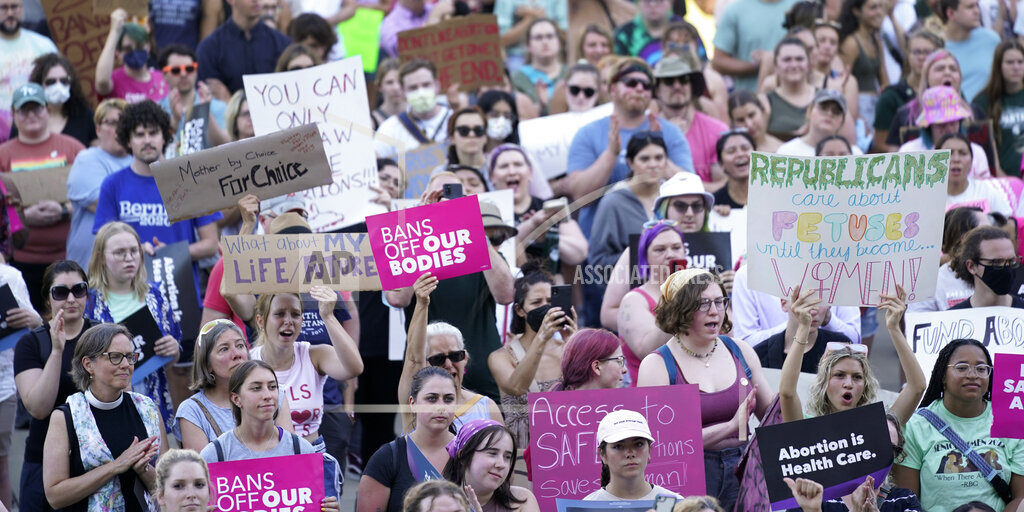 LANSING, Mich. (AP) — A Michigan judge has blocked county prosecutors from enforcing a pre-Roe abortion ban that would have allowed providers to be charged with a felony. The preliminary injunction Friday comes after the state Court of Appeals ruled earlier this month that a May preliminary injunction applies only to the attorney general’s office, not county prosecutors who handle most crimes. The judge’s ruling followed two days of testimony from witnesses. Prosecutors in some of the state’s most populous counties have said they would not charge providers regardless of the decision, but Republican prosecutors in Kent, Jackson and Macomb counties have said they should be able to enforce the 1931 law. David Kallman, an attorney representing two Republican county prosecutors, says an appeal is planned.