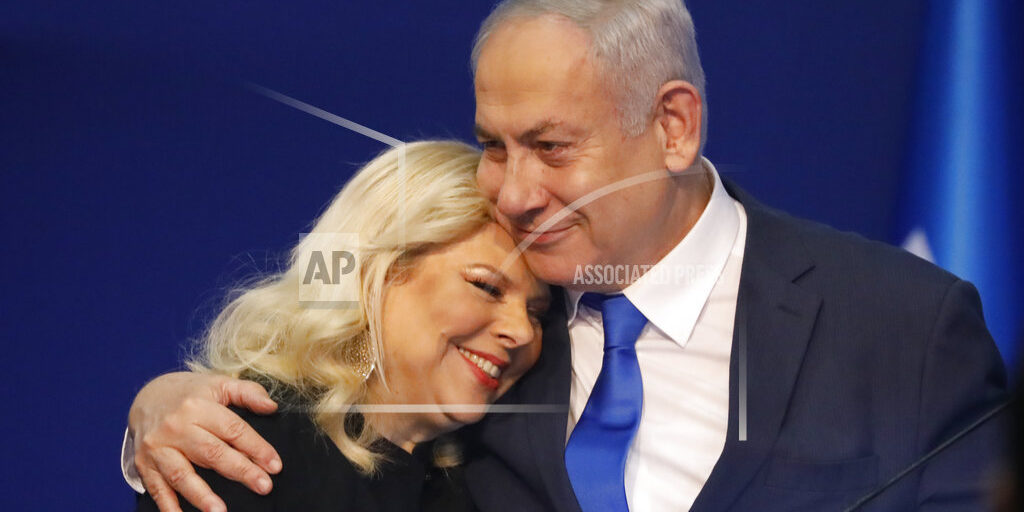 Jerusalem, Israel (AP) — Prime Minister Benjamin Netanyahu’s Likud Party has pulled ahead to a significant lead over its opponents in Israel’s third election in under a year, though his ultra-religious and nationalist alliance still appeared to fall short of the parliamentary majority required to form a government. Exit polls on Israeli TV stations showed Likud and its partners capturing 59 seats out of the 120 in parliament. Final results are expected to be announced later Tuesday and could swing Netanyahu over the top, weeks before he goes to trial to face corruption charges. But if the official results match the exit polls, Israel’s prolonged political gridlock looked set to continue.