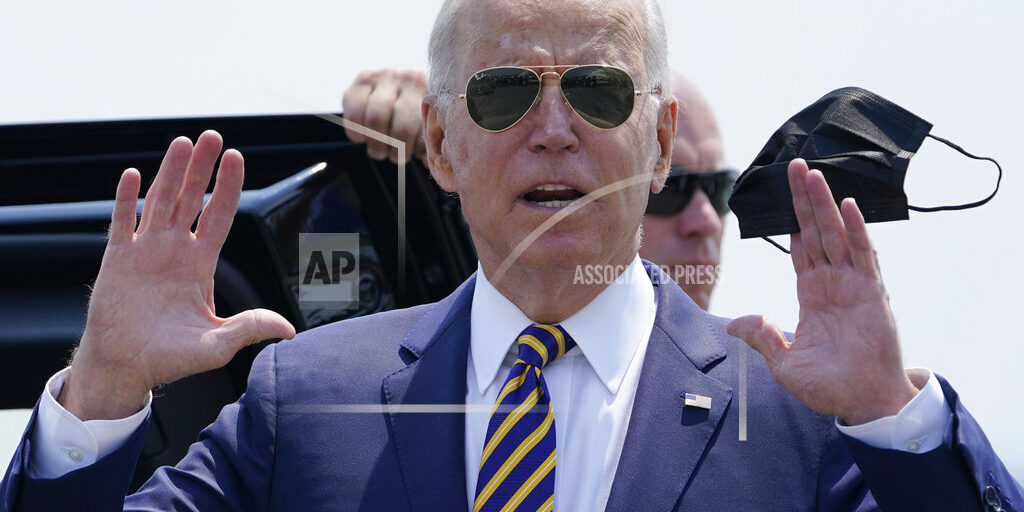 WASHINGTON (AP) — Senate Republicans have reached a deal with Democrats over major outstanding issues in a $1 trillion infrastructure bill. They say they are ready to vote to take up the bill, and an evening test vote is possible. The infrastructure measure is a key part of President Joe Biden’s agenda. The outcome will set the stage for the next debate over Biden’s much more ambitious $3.5 trillion spending package, which includes child care, tax breaks and health care. The Republican senators met Wednesday morning with Senate Republican Leader Mitch McConnell, who appears to have given his nod to proceed to consider the emerging legislation.