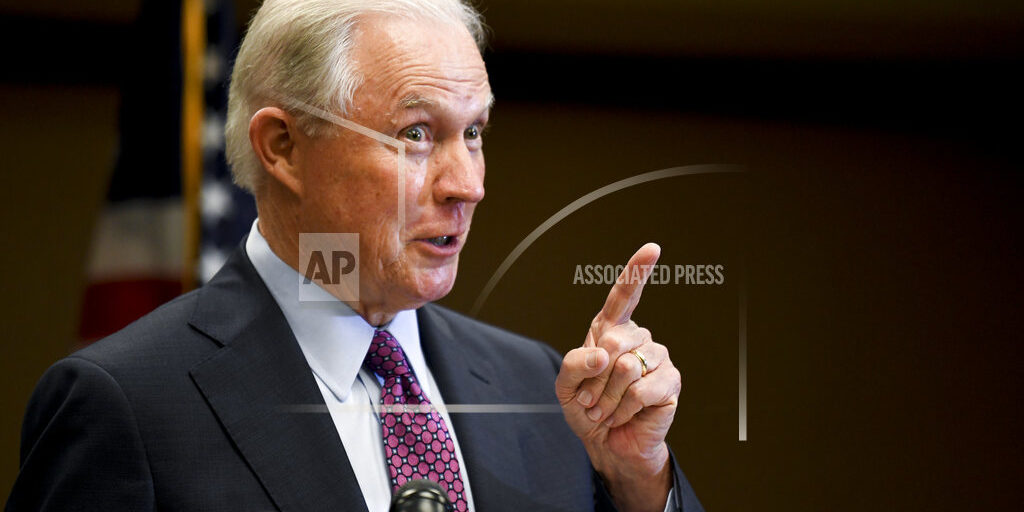 Mobile, AL (AP) — Former U.S. Attorney General Jeff Sessions has lost the Republican nomination for his old Senate seat in Alabama to former college football coach Tommy Tuberville. The defeat likely ends Sessions’ long political career, a bitter loss egged on by President Donald Trump. Tuberville is familiar to Alabamians from his decade as Auburn University’s head football coach. He won about 60% of the vote, according to unofficial returns. Tuberville is now positioned for a robust challenge to the incumbent, Democratic Sen. Doug Jones. With Alabama’s strong Republican tilt, the seat is likely the GOP’s best chance for a pickup as it tries to maintain its thin Senate majority.

US virus numbers drop, but race against new strains heats up
January 25, 2021

Hawley wants investigation of Dems who want him investigated
January 25, 2021