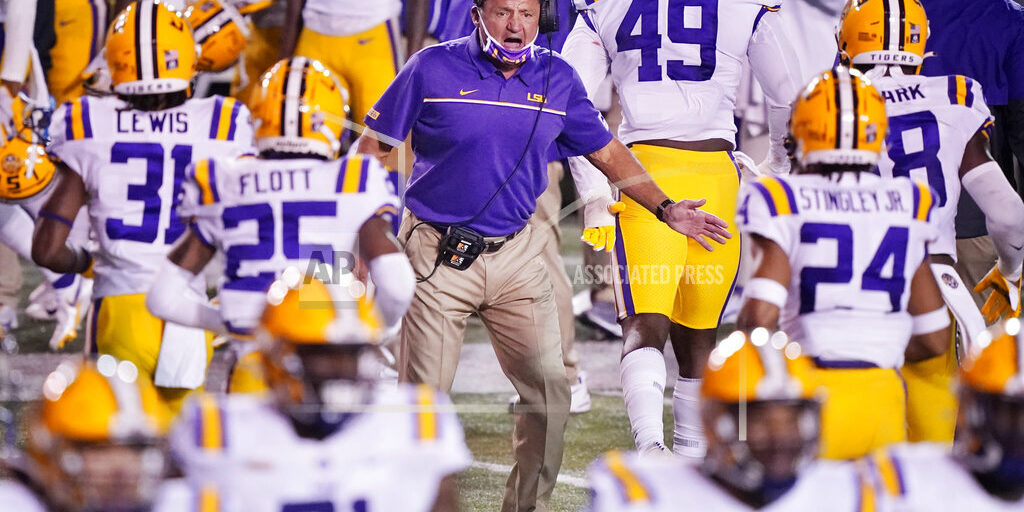 Saturday’s game between Missouri and No. 17 LSU has been moved to Missouri’s home stadium and will be played in the morning because of Hurricane Delta. The Southeastern Conference announced the move on Wednesday. SEC Commissioner Greg Sankey said in a statement that moving the game was in the best interest of safety for Louisiana. The game will be played at 11 a.m. in Columbia, after being previously scheduled for Saturday night in Baton Rouge. MIZZOU says 11,700 tickets are on sale. You can hear the game right here on the Big 550. Pregame at 9:00. Kickoff at 11:00.