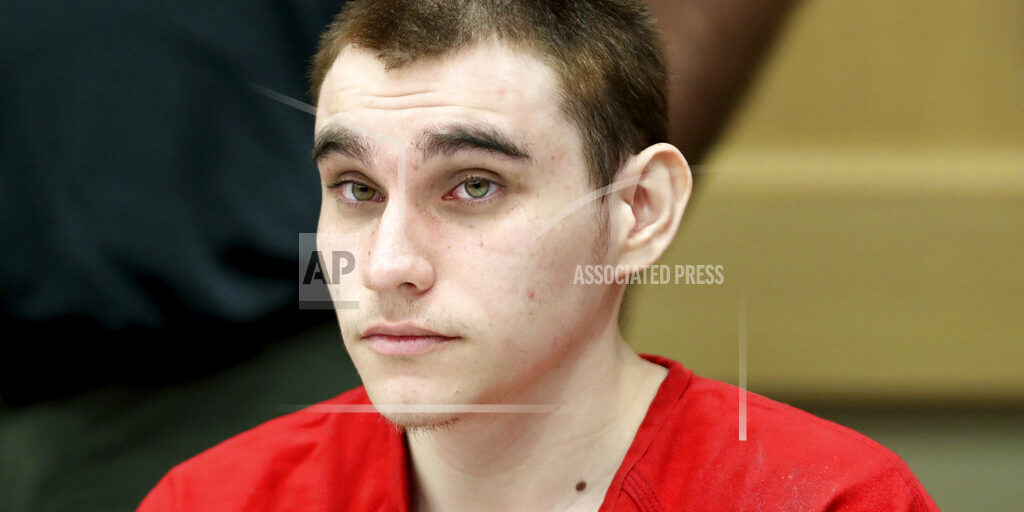 FORT LAUDERDALE, Fla. (AP) — A court hearing is planned Friday in Florida for Nikolas Cruz, the man police said has confessed to the 2018 massacre of 17 people at a high school. The hearing in Broward County Circuit Court was scheduled abruptly Thursday and does not describe the purpose. But WSVN-TV reported without citing sources by name that Cruz will plead guilty to all 17 murder counts against him and 17 counts of attempted murder. A jury would still decide whether Cruz gets the death penalty or life in prison. The Broward County state attorney’s office said defense lawyers would have to comment on any possible guilty plea. Cruz’s lawyers did not immediately respond to calls, texts and emails seeking comment.