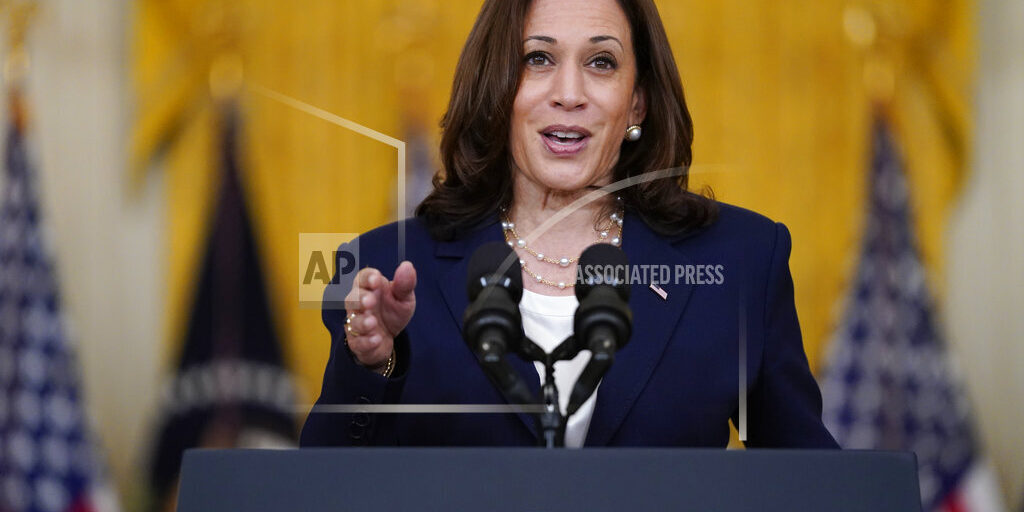 WASHINGTON (AP) — The Taliban takeover of Afghanistan is giving new urgency to Vice President Kamala Harris’ tour of southeast Asia, where she will attempt to reassure allies of American resolve following the chaotic end of a two-decade war. The trip will provide a forum for Harris to assert herself more directly in foreign affairs. But there are substantial risks. Harris is largely untested in international diplomacy and foreign policy. Her swing through Vietnam could draw unwanted comparisons between the humiliating withdrawal of U.S. troops there in 1975 and the tumultuous effort this week to evacuate Americans and allies from Afghanistan. And it’s all happening in the shadow of China, whose growing influence worries some U.S. policymakers.