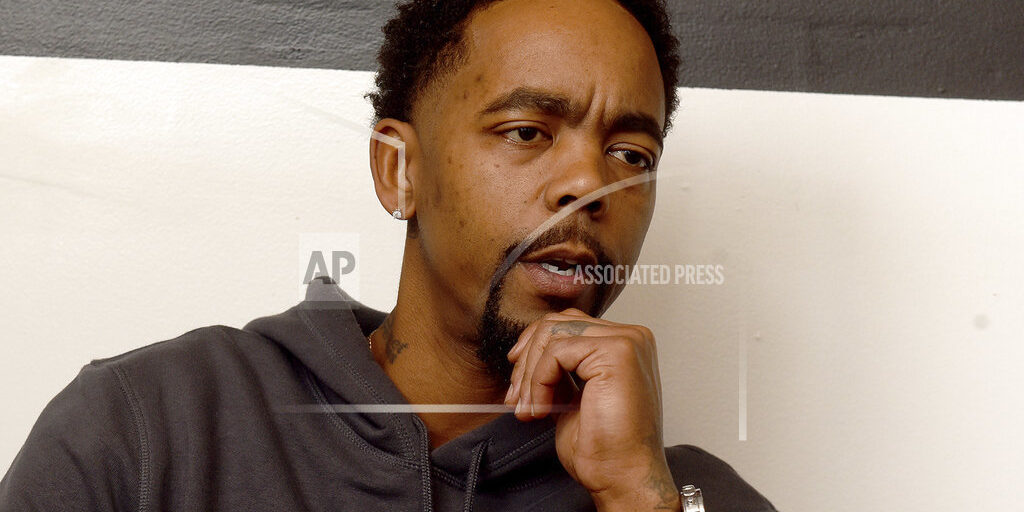 Liberty, MO (AP) — Gov. Mike Parson has granted clemency to a Columbia man who was facing a return to prison after an earlier parole on a drug charge was overturned. Parson on Wednesday commuted the sentence for Dimetrious Woods, who was convicted in 2007 on a drug charge. He was released in 2017 after a state law involving sentencing for drug violations was modified. However, the Missouri Supreme Court ruled in February the change in state law should not have been applied retroactively to Woods and others in his situation. Woods said Wednesday afternoon that the news he would not be returning to prison was “overwhelming.”