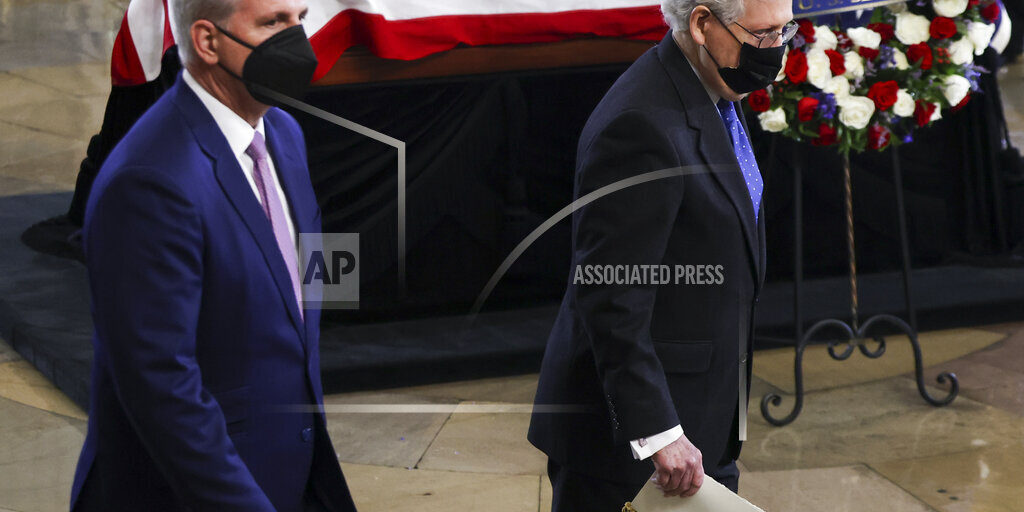 WASHINGTON (AP) — The House panel investigating the U.S. Capitol insurrection has requested an interview and records from House Minority Leader Kevin McCarthy. He says he will not cooperate, claiming the investigation is not legitimate and accusing the panel of “abuse of power.” The committee is seeking first-hand details from members of Congress on former President Donald Trump’s actions as hundreds of his supporters brutally beat police, stormed the building and interrupted the certification of the 2020 election. Mississippi Rep. Bennie Thompson, Democratic chairman of the panel, requested Wednesday that McCarthy provide information to the nine-member panel regarding his conversations with Trump “before, during and after” the riot.