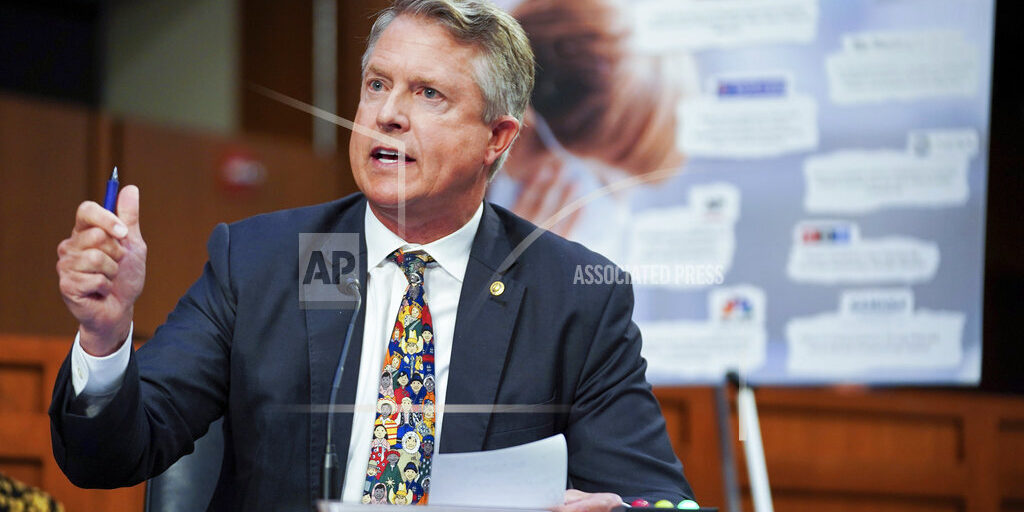 TOPEKA, Kan. (AP) — Roger Marshall won’t let people forget he’s a doctor. That’s clear because the obstetrician puts “Doc” in the letterhead of his U.S. Senate office news releases. But when it comes to COVID-19 vaccines, other doctors and experts say the Kansas Republican sounds far more like a politician than a physician. Marshall says people who’ve had COVID-19 don’t need to get vaccinated because they have natural immunity that’ll be stronger than what the shots provide. But that belief defies the medical consensus and official U.S. government guidance. Marshall has company from other GOP doctors, dentists and pharmacists in Congress, but critics say such statements are dangerous and unethical.