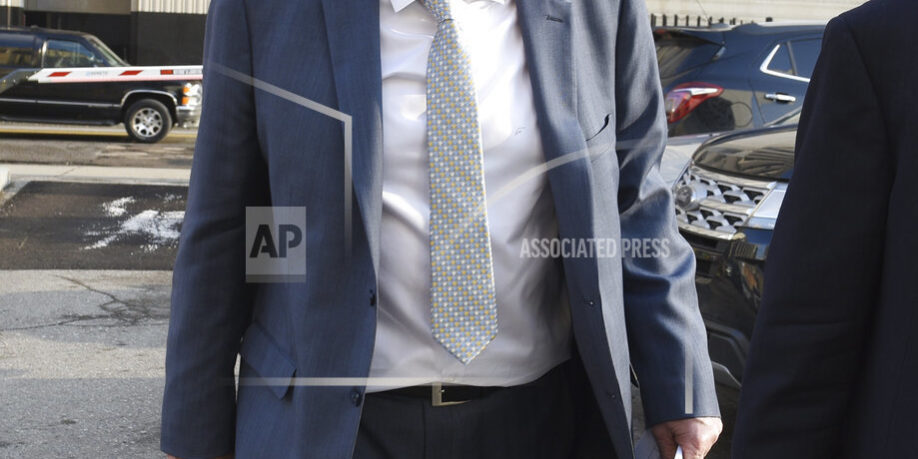 Detroit, MI (AP) — A former senior official at the United Auto Workers has pleaded guilty to conspiring with other labor leaders to steal more than $1 million in dues while enjoying golf, lavish lodging, meals and booze. Edward “Nick” Robinson’s guilty plea is the 10th from union officials or the spouse of an official. The 72-year-old Robinson was based at the UAW’s Region 5 office near St. Louis. The office was led by Gary Jones until Jones became UAW president in 2018. Jones is also under scrutiny. He quit the UAW presidency in November.