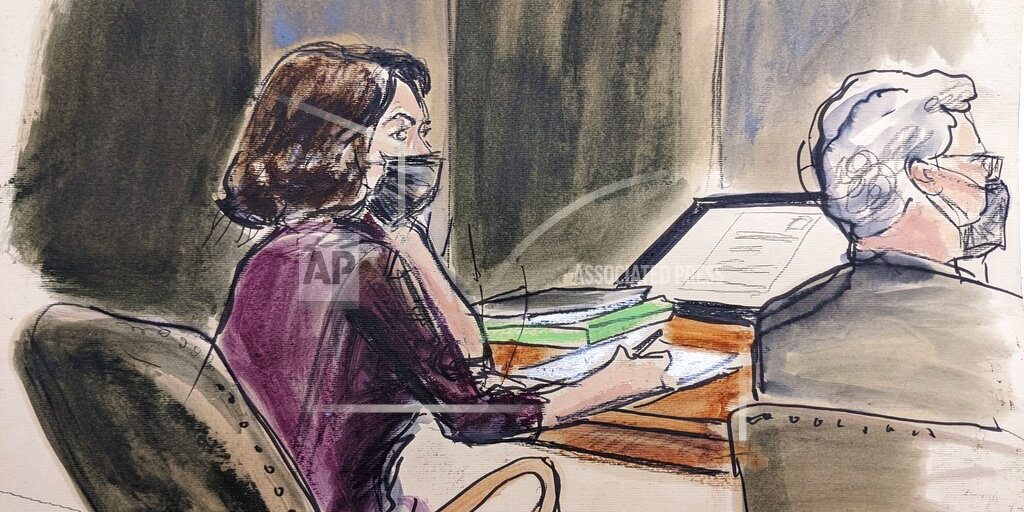 NEW YORK (AP) — Ghislaine Maxwell’s defense has rested its case after two days of presenting evidence on the British socialite’s behalf. Not among that evidence was testimony from the longtime Jeffrey Epstein associate herself. Around a half-hour after Maxwell told the court Friday she would not testify in her own defense because “the government has not proven its case beyond a reasonable doubt,” one of her attorneys announced the defense had rested. The judge told the jury that announcement closed the evidence portion of the trial. She told jurors to return Monday when parties will do their closing arguments.