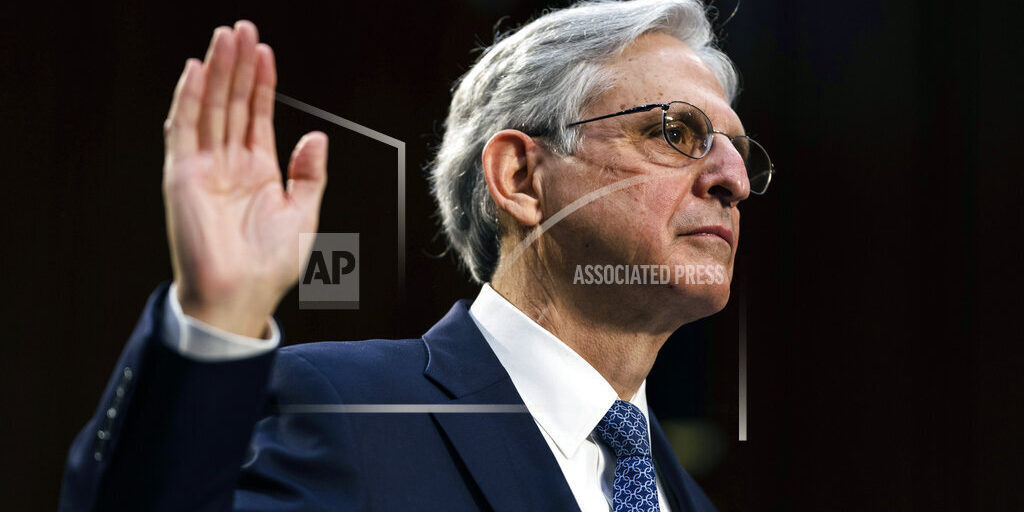 WASHINGTON (AP) — Merrick Garland, President Joe Biden’s nominee for attorney general, vowed on Monday to prioritize civil rights, combat extremist attacks and ensure the Justice Department remains politically independent. Garland appeared Monday before the Senate Judiciary Committee and faced questions about the investigation of Biden’s son Hunter as well as the fallout from the U.S. Capitol riot. Garland focused in his prepared remarks on prioritizing policing and civil rights to combat racial discrimination and says America doesn’t “yet have equal justice.” A federal appeals court judge, Garland was snubbed by Republicans for a seat on the Supreme Court in 2016 when he was denied a hearing.

3rd-degree murder count could be reinstated in Floyd’s death
March 5, 2021

Jump in hiring fuels optimism for US economic recovery
March 5, 2021